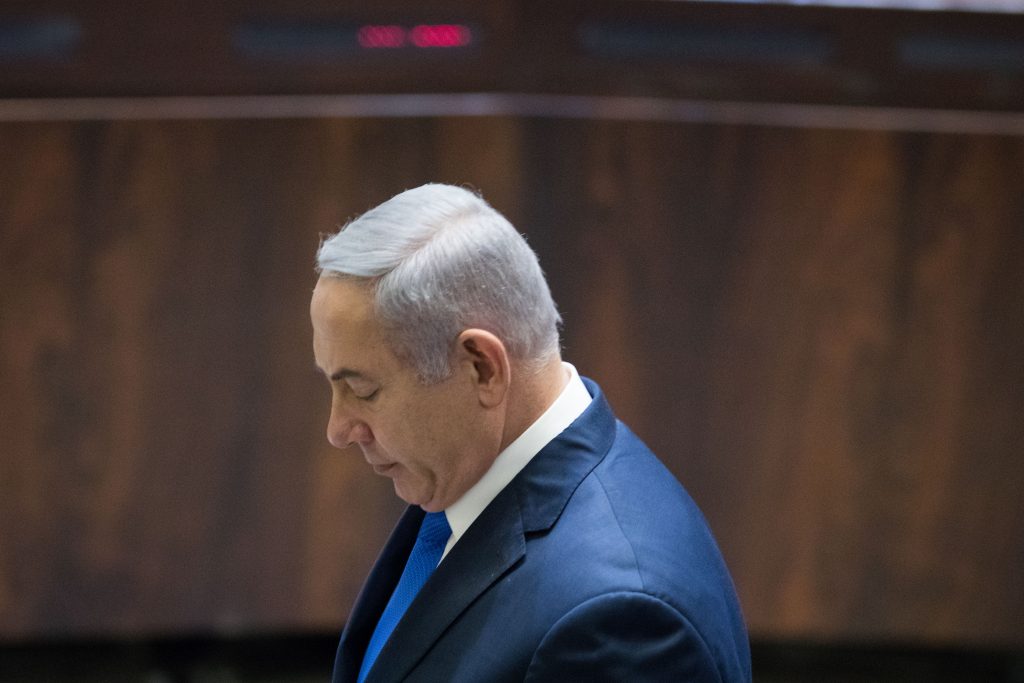 As the decision as to whether to file indictments against Israeli Prime Minister Binyamin Netanyahu on corruption charges draws closer, the prime minister has changed his legal defense team.

Last week, Attorney General Avichai Mandelblit said that the last of the investigations concerning Netanyahu is nearing completion, and that then he will consider police and prosecutor recommendations and make the final determination.

Former Tel Aviv District Court judge Oded Mudrick is also said to be coming in as an adviser. Mudrick has known Mandelblit for many years, having served with him as a judge in the IDF’s internal justice system.