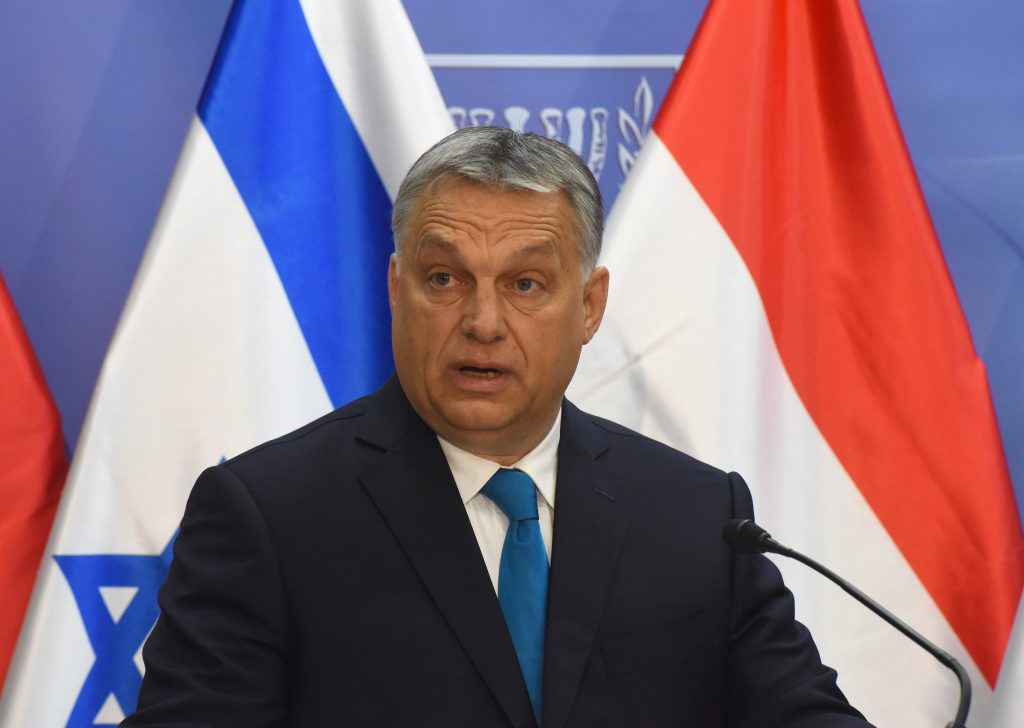 The Hungarian government has pledged $3.4 million spread over the next two years to help fight anti-Semitism in Europe.

A statement released by the Association of Hungarian Jewish Congregations (EMIH) on Wednesday said that the funding was part of a government resolution adopted this week by the chairman of the Prime Minister’s Office, Minister Gergely Gulyás. The money will be split into two tranches, with half becoming available in the 2019 budget and the remainder the following year.

According to the statement, the Action and Protection Foundation of Hungarian Jewry (TEV) will be responsible for implementing the projects, which will include a hotline for reporting anti-Semitic incidents. Other Europe-wide projects will include evaluating school curricula, evaluations of the legal framework to see whether it needs improving in the context of fighting anti-Semitism, and introducing new legislation if necessary. Projects will also look at activities designed to promote BDS.

The headquarters for managing the projects will be in Brussels.

Rabbi Shlomo Koves, leader of EMIH and a founder of TEV, said, “Hungary is contributing in a fairly significant way to the battle against anti-Semitism, and I express my appreciation to the government for this.”

The announcement of this designated funding will go some way to countering accusations against the Hungarian prime minister, Viktor Orban, that his right-wing views are increasing racism, specifically anti-Semitism.