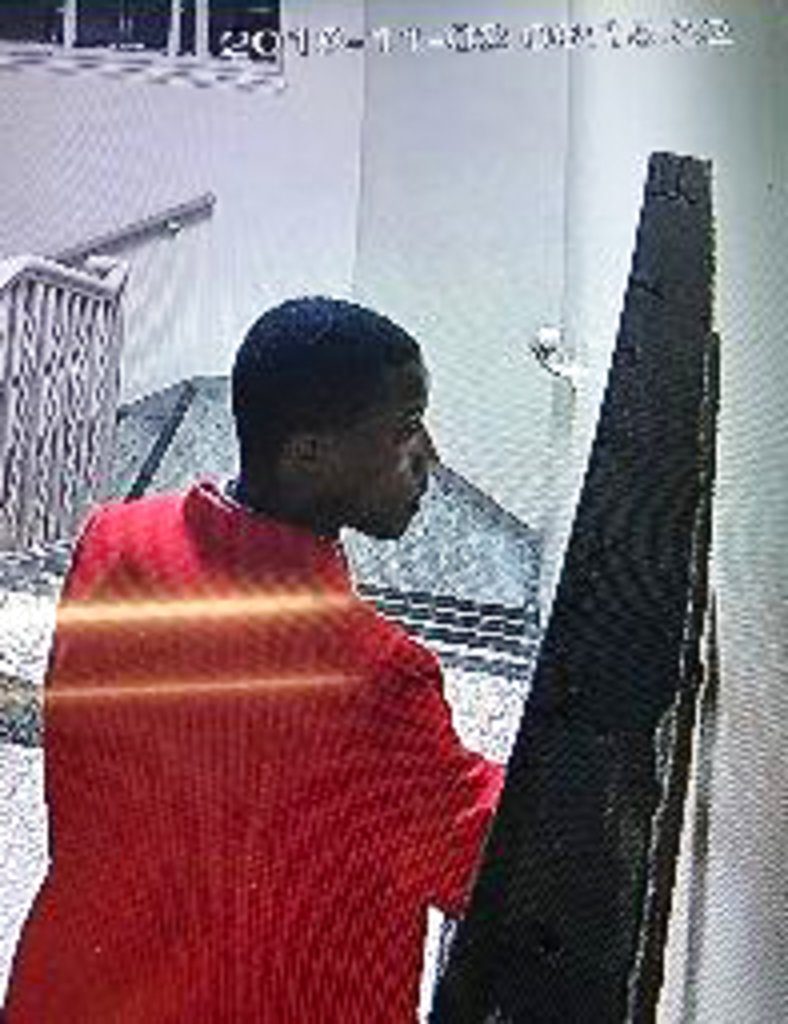 A suspect in several crimes on Jewish institutions in Brooklyn earlier this month was arraigned Tuesday on hate-crime charges.

Prosecutors allege that the suspect James Polite, 26, of Bedford Stuyvesant, wrote anti-Semitic messages on the walls of Union Temple in Prospect Heights on the evening of November 1.

Polite was arrested later that day after witnesses saw him setting a trash can on fire elsewhere in Williamsburg. The arresting officers later recognized Polite as the suspect captured on surveillance footage at the earlier crime scenes.

Polite was arraigned Tuesday in Brooklyn Supreme Court on a 30-count indictment that includes charges of second-degree arson as a hate crime, third-degree burglary as a hate crime, second-degree criminal mischief as a hate crime and other offenses. If convicted of the top count, Polite faces up to 25 years in prison. He was ordered held without bail. His next court date is set for February 6.

“These alleged bias-motivated crimes are disheartening and undermine the values that we hold dear in our community,” said Brooklyn District Attorney Eric Gonzalez. “In Brooklyn, people of all faiths, cultures, ethnicities, and races should feel safe. I intend to hold [Polite] accountable.”