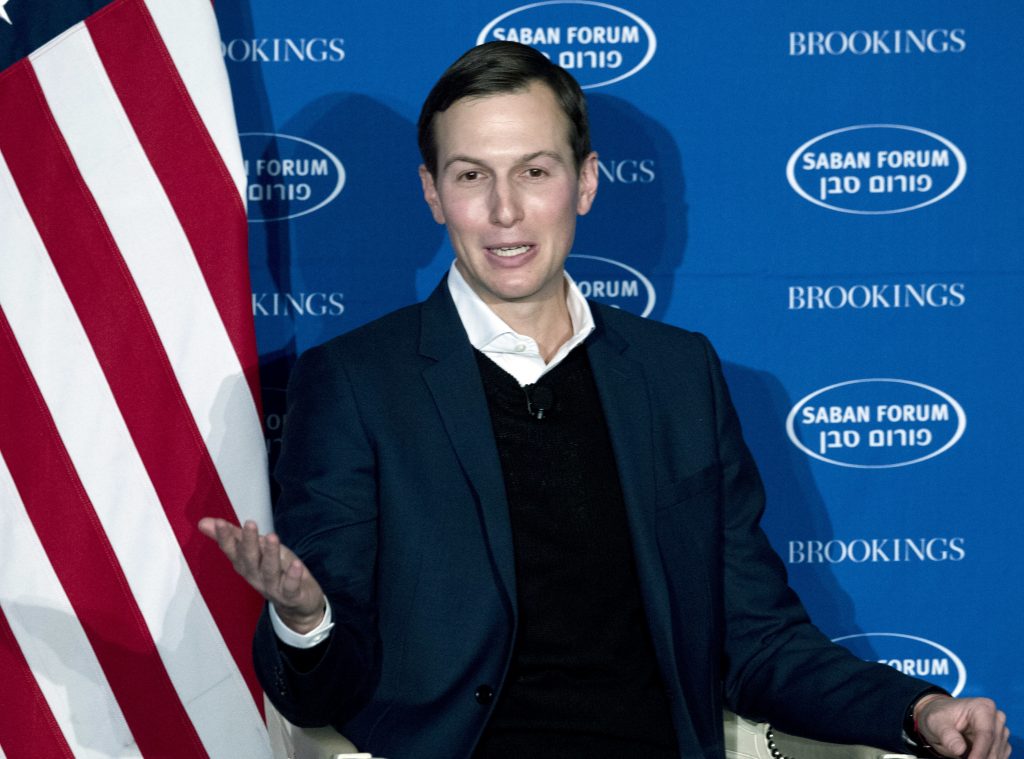 The Mexican government said Tuesday that it will award President Donald Trump’s son-in-law Jared Kushner the highest honor the country gives to foreigners, the Order of the Aztec Eagle.

The Foreign Relations Department said Kushner earned the award “for his significant contributions in achieving the renegotiation of the new (trade) agreement between Mexico, the United States and Canada.”

Once known as the North American Free Trade Agreement, the pact was renegotiated this year and is now called the U.S.-Mexico-Canada Agreement, or USMCA.

Kushner “played a fundamental role during the whole process, displaying decisive support for the trade talks … thus achieving satisfactory results,” the department said in a statement.

Tuesday’s announcement was met by criticism in Mexico, where Trump is widely disliked for his comments about Mexican migrants and promises to build a border wall between the countries.

Prominent Mexican intellectual Enrique Krauze called the decision to give Kushner the Aztec Eagle an act of “supreme humiliation and cowardice.”

Outgoing President Enrique Pena Nieto was harshly criticized for inviting Trump to Mexico while he was still a U.S. presidential candidate.

The decision to give Kushner the award comes days before President-elect Andres Manuel Lopez Obrador takes office on Dec. 1.

Mexico has previously given the award to foreign leaders, dignitaries, cultural figures and philanthropists ranging from Walt Disney to Bill Gates.