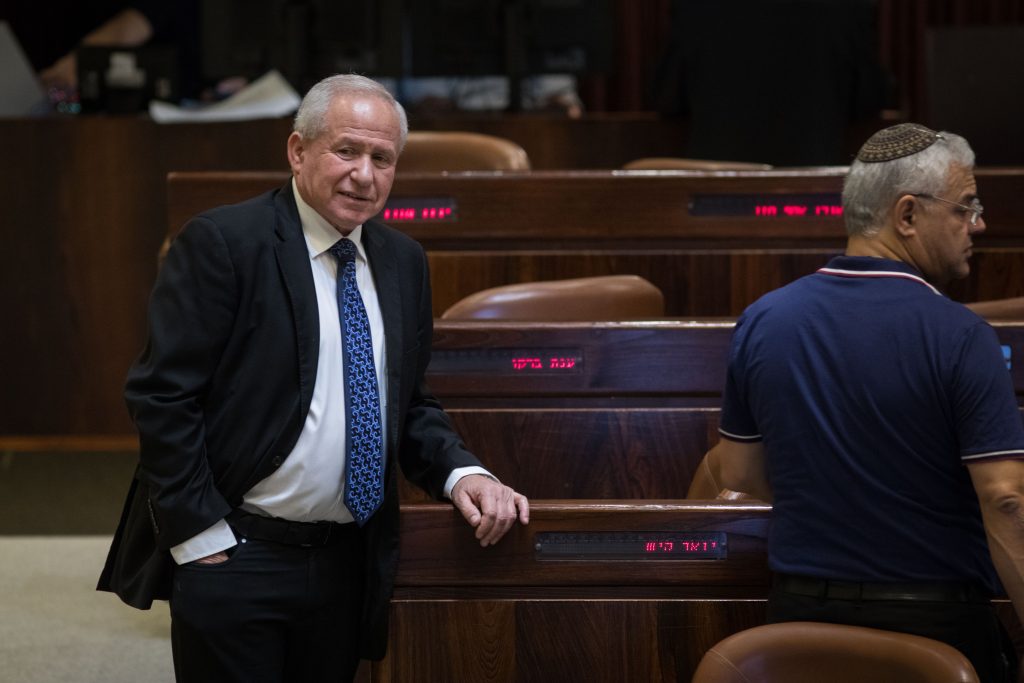 IDF Chief of Staff Lt.-Gen. Gadi Eisenkot has ordered investigations into the circumstances surrounding the elite forces mission in Gaza that went awry earlier this month, leading to a serious escalation with Hamas.

Two separate probes will be conducted, one concerning the ill-fated operation in Gaza, the other a general assessment of the army’s special ops units.

The decision was prompted by a request from the Knesset’s Foreign Affairs and Defense Committee to receive a classified briefing on the operation. Committee chairman Avi Dichter has asked that members on the intelligence subcommittee be debriefed on the incident, according to Haaretz.
Hamas officials have claimed that the Israeli soldiers in the incident were from the Sayeret Matkal elite reconnaissance unit, and were said to have been driving through Gaza in civilian vans, approximately two miles from the border, when Hamas security forces spotted them and a gun battle ensued.

Israel has not confirmed those and other claims made by Hamas.

The IDF has kept most details of the incident under a military gag order, but it did say that the purpose of the operation was not to kill or kidnap Hamas officials, and that the troops were exposed while they “carried out a lengthy operation.”

The military said that the force had “become trapped in a highly complex situation” and responded “heroically” before they had to be extracted by the Air Force’s elite Unit 669.

The probe of the Gaza incident should be completed within the coming weeks and the findings presented to Eisenkot and the head of Military Intelligence, Maj.-Gen. Tamir Hyman.

Maj.-Gen. Nitzan Alon was designated by Eisenkot to carry out the general assessment of the army’s special operations. He will lead a team to “examine and study the challenges and [make] recommendations at the level of the General Staff, of multiple army branches and of the inter-organizational cooperation between different special forces,” the army said.