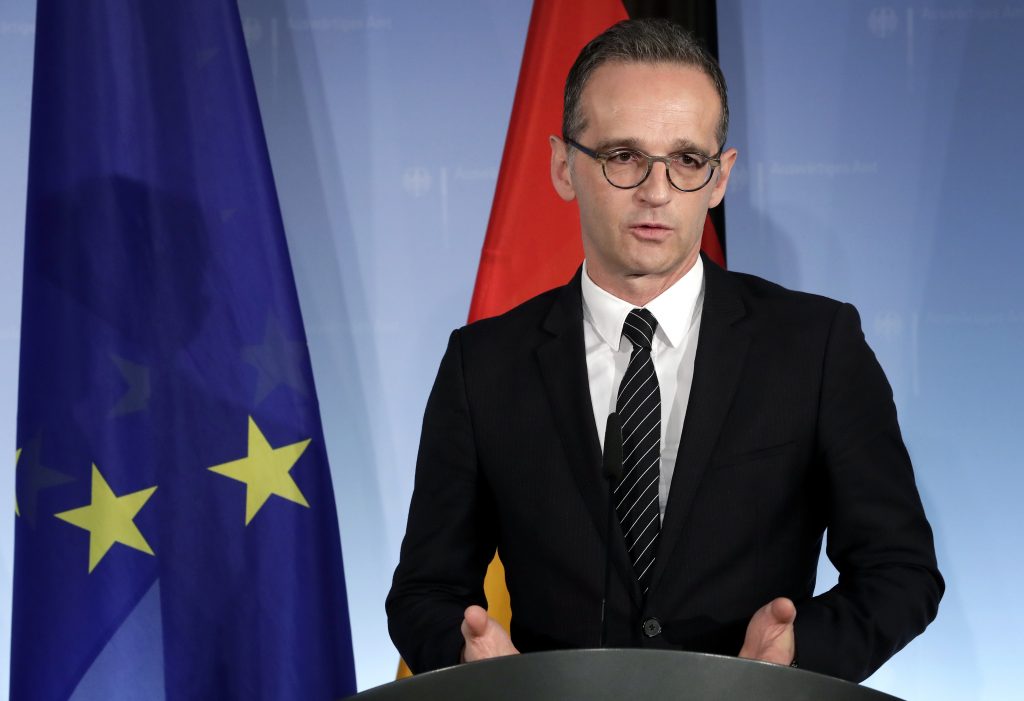 Germany’s Foreign Minister Heiko Maas has condemned an attack against a reporter working for the Israeli public broadcaster KAN in Berlin.

“The assault against journalist Antonia Yamin is not acceptable,” Maas wrote on Twitter Tuesday. “That an Israeli reporter cannot report undisturbed in Hebrew from some places must not be allowed. In Germany, journalists must be able to work safely – in no matter what language.”

Yamin was harrassed by a group of four teenagers as she was filming a report in Berlin’s Neukölln neighborhood on Sunday. First they shouted and blocked the camera, then one of them threw a firecracker at her.

“The truth is I had a very nice day at work today,” Yamin tweeted on Sunday evening with a video of the incident. “But between one interview and another I had to stop to report about the Brexit deal. As you can see on the video you can’t report in Hebrew in Neukölln, Berlin, without being disturbed and without people throwing firecrackers at you.”

Yamin did not seem fazed by the incident, moving on to her next assignment right afterwards. She told The Jerusalem Post it would not affect her work.