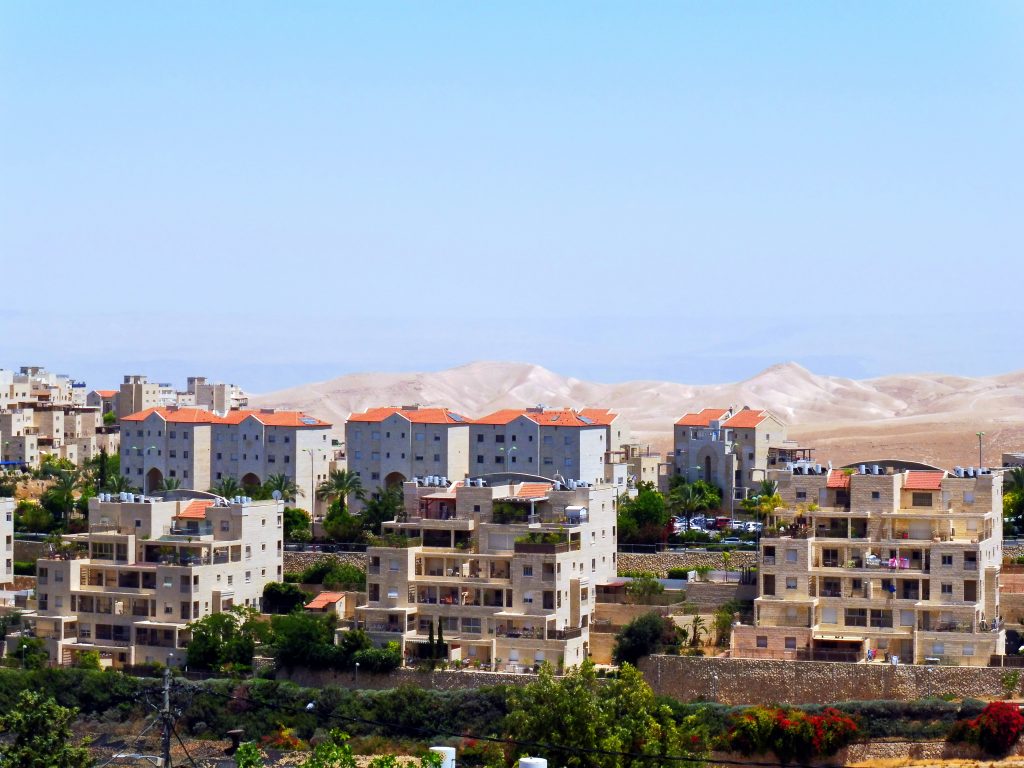 “The sheerest form of corporate anti-Semitism in recent memory” is how popular political commentator Ben Shapiro characterized the recent decision of Airbnb, the San Francisco-based company that matches travelers with private home lodging around the world, to no longer list homes in Yehudah and Shomron’s Jewish communities.

Others echoed that judgment, like columnist Jonathan Tobin, who wrote a piece in Haaretz under the title “Boycott Airbnb, Unless You’re Good With Anti-Semitism.”

Whatever one might think about Airbnb’s decision — I’ll share my own feelings below — to label it “anti-Semitism” is something of an overreaction. And using the epithet only lessens its import when invoked where it is truly deserved.

There are facts in this world that we don’t like, but our dislike doesn’t change them. There are facts, in fact, that are unfortunate, even ugly. But, again, they remain, despite their ugliness.

One such fact is that, while Yehudah and Shomron are, as they always have been, essential parts of Eretz Yisrael, Israel’s sovereignty over the areas is not recognized by most of the world. Some of that world, to be sure, hates Jews. But some of it simply sees the territories captured from other countries in 1967 as something less than parts of Israel proper.

Gilad Erdan, the Israeli government’s point person for fighting the boycott movement, may contend that, as he recently told an interviewer, “there is no distinction between this part or that part of the state of Israel.”

But Israel herself, we might remind ourselves, has chosen not to officially annex the areas captured in 1967, other than eastern Jerusalem. So whether they are “occupied” (as the Arab world calls them) or “disputed,” as less invested parties label them, they are not officially parts of Israel like Tel Aviv, Haifa or Yerushalayim. (And Airbnb, it should be noted, pointedly did not include eastern Jerusalem in its decision.)

Even the U.S. State Department, which, under President Trump, no longer refers to those territories as “occupied,” still does not consider them parts of Israel. Its most recent “Report on Human Rights Practices” has a section on “Israel, Golan Heights, West Bank and Gaza.” The diyuk is obvious: the Heights, Yehudah and Shomron and Gaza, all of them parts of Eretz Yisrael, are not, in the eyes of the U.S., parts of Israel.

So Airbnb, although it clearly lacks backbone and succumbed to pressure from Palestinian activists, can offer a defense of its action, which it did.

“We are most certainly not the experts when it comes to the historical disputes in this region,” it admitted in its statement announcing its new policy. “Our team has wrestled with this issue and we have struggled to come up with the right approach.” Which, it goes on to explain, is, in part, to “consult with a range of experts…” Leading, here, to the conclusion that “the Israeli settlements in the occupied West Bank… are at the core of the dispute between Israelis and Palestinians” and thus should not be part of the company’s offerings.”

The statement ends with an expression of “deep respect” for the strong views on both sides of the issue; and the “hope… that someday, sooner rather than later, a framework is put in place where the entire global community is aligned, so there will be a resolution to this historic conflict and a clear path forward for everybody to follow.”

Anti-Semitic? Not to my lights.

So the company’s focus on Israel alone is telling. Of what, though? Anti-Semitism? It’s possible, of course. But focus on Jews doesn’t necessarily bespeak hatred of them.

Klal Yisrael, although less that two-tenths of one percent of the world’s population, captures the attention of the other 99.8% to a strikingly disproportionate degree. Likewise, Israel, one of 193 countries in a large, variegated and unruly world.

Hen am levadad yishkon u’vagoyim lo yis’chashav. “Behold it is a nation that will dwell alone, and will not be reckoned among the nations” (Bamidbar 23:9). Bilaam’s words have rung all too true throughout our history, and resound no less loudly today.

The crazy attention the world gives Jews, and the country established for them, should inspire us, confirming as it does the truth of the Torah, which includes what Bilaam may have meant as a curse but which stands as a silent yet deafening testimony to the specialness of Klal Yisrael.