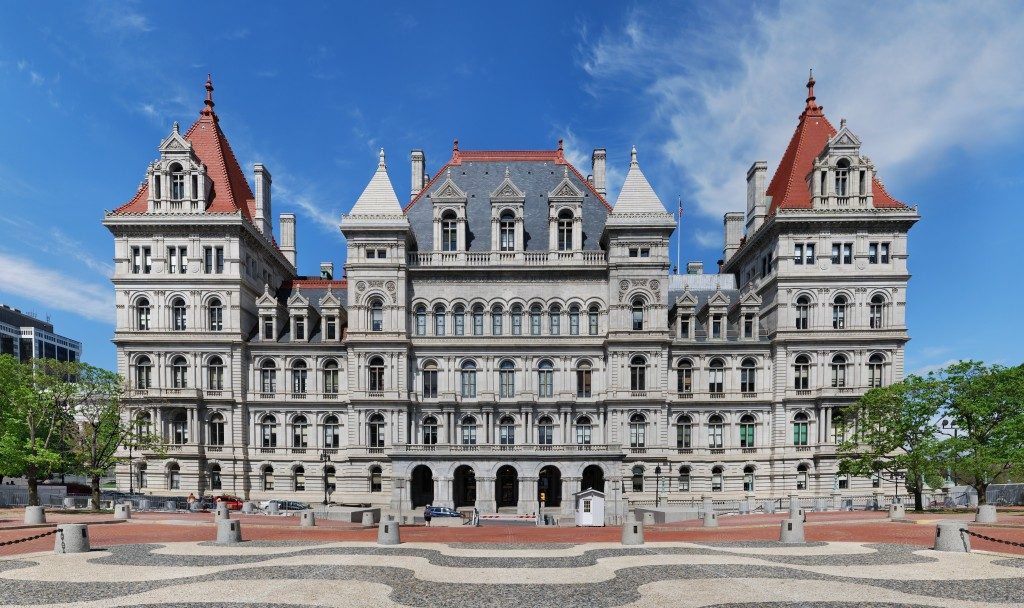 It often appears as if some in our community do not perceive of themselves as being in galus. They seem to have a carved-out model of a Jewish community that, if it is not in control of its own destiny, should be. In their view, living in a malchus shel chessed means that the governing authorities should bend to their model rather than the reverse.

Take, for example, the concept of dina d’malchusa dina, which the Ran says in the name of the Baalei Tosafos applies only to Jews living outside of Eretz Yisrael. It is clear that galus is more than just a state of mind; it is an obligation, and comes with a requirement to conform to certain modes of behavior. The simplest obligation is not to make a chillul Hashem, and in fact to pursue the lofty imperative of making a kiddush Hashem. But it also extends to total submission to the laws of the land, so long as this does not endanger our physical existence or our ability to practice our religion.

Throughout our long and bitter galus, particularly the fourth and last, galus Romi, there have always been shtadlanim who sought to carve out accommodations for our way of life, frequently with great success. Nowhere was this more in evidence than in the United States, where our community has a long list of such achievements, from shechitah to accommodations for Shabbos in the workplace. This benevolent malchus in which we live has bent over backwards to make our way of life possible. We have taken full advantage of the freedoms accorded us, and have built an incredible post-churban community that is second only to the success of the yishuv in Eretz Yisrael.

Clearly, accommodation, which was the life’s work of the legendary askan Rabbi Moshe Sherer, z”l, has enabled our community to reach an unprecedented level of maturity and growth. A journey through our communities reveals the extent of the blessings we have enjoyed in these United States.

For some, however, this unparalleled success has given them a false sense of security — that we have indeed conquered galus, right here on these American shores, and have, in effect, taken control of our destiny. They tend to dismiss even troubling signs of reemerging anti-Semitism, whether on campus or as manifested in the strengthening BDS movement (anti-Semitism cloaked in the more acceptable hostility to Zionism), and even occasional catcalls on our streets for those of us who dress differently. While it is true that for the most part we enjoy the support of the malchus, we cannot turn a blind eye to the indifference of many non-Jewish Americans — Pittsburgh notwithstanding.

What is especially disconcerting is that this feeling of “galus invincibility” has also taken on a whole new dimension that includes a flippant attitude on the part of some for the law, for the dina d’malchusa, most notably in areas that impact personal safety and quality of life. This attitude may be common even among otherwise upstanding, law-abiding, respected members of our community. This, despite the fact that we are not speaking of the old and archaic laws of yesteryear in other societies where shmad might have even been a goal and, yes, where the concept of yehareg v’al yaavor may have come into play. We are not addressing societies that ban shechitah or require us to avoid publicly displaying our Jewishness. Nor are we chas v’shalom focusing on governments that regulated where we work or where we live.

That’s what makes this attitude so troubling.

The larger question is whether this behavior conforms with how we should behave if we acknowledge that we are indeed in galus, and understanding that our existence is a lot more tenuous than we think.

What is sometimes of even greater concern is that even when we identify signs of turbulence in our galus, some choose to carry on business as usual. It is said that even in the dark days before Kristallnacht, communal meetings and functions continued in some kehillos as if the storm clouds would quickly pass. “It will pass” was the common reaction, with devastating consequences.

The concept of dina d’malchusa dina is not a suggestion; it is a halachic imperative. Nor is it a selective menu to which we assign levels of importance. I dare say that using a hand-held cellphone while driving is as much a violation of dina d’malchusa as tax evasion.

The optics of having no sense of galus not only affects the deniers; it affects the entire community. Behavior that leads to any type of chillul Hashem places us all before that one large mirror that does not differentiate between images. This greatly impedes our ability to continue to develop our mosdos and communities.

There is a vast difference between seeking accommodation and pursuing circumvention. We certainly should take advantage of the freedoms granted us, and not accept restrictions on our ability to grow and thrive as a Torah community. We should fight back against those who use zoning laws to restrict our growth. We should seek accommodations to help us observe Shabbos and Yom Tov. That is not a contradiction in terms of galus. Being in galus does not mean passivity. In fact, the worst mistake would be if we would be shev v’al taaseh rather than proactive to avoid restrictive laws and regulations.

What is unacceptable is to seek to circumvent basic laws that are on the books for the common good, affecting every citizen, as long as it is not against halachah.

Thankfully, for those who do not agree and for whom even accommodation is a bitter pill to swallow, there are other countries to move to that may better fit the model they are looking for and perhaps will very well fit their idea of what galus ought to be like.

Let us hope that Moshiach will arrive soon, in time to save us from the travails of this bitter galus.