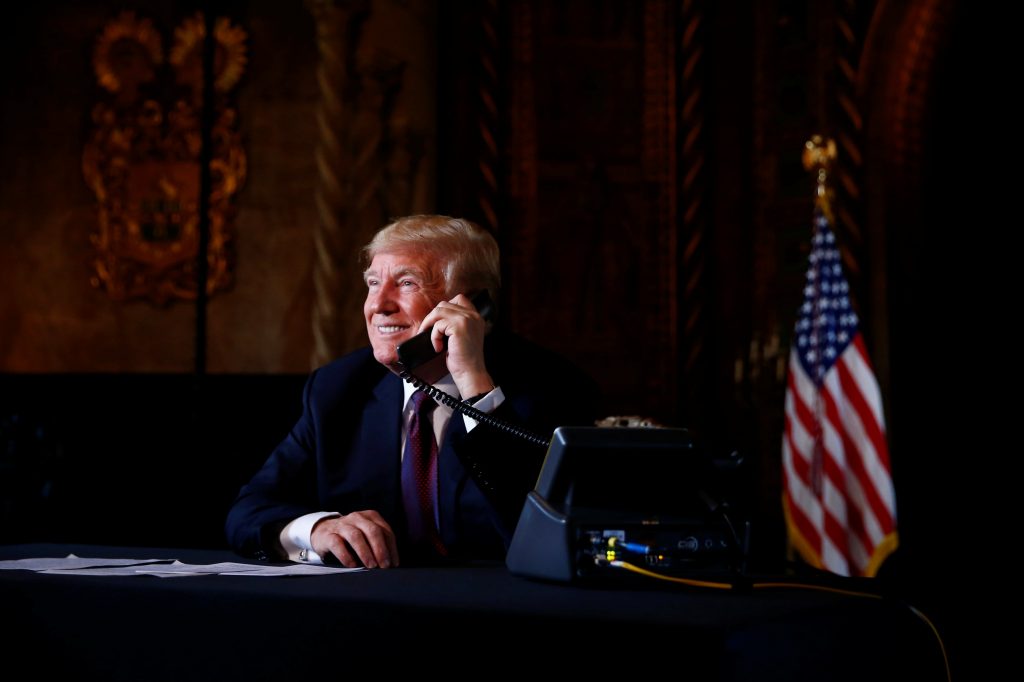 President Donald Trump said on Thursday that America’s alliance with Saudi Arabia — which has been under fire due to the murder of a Saudi journalist — is important to maintain not only for the U.S. but for Israel as well.

The president told reporters in Mar-a-Lago, Florida on Thursday, following a via video teleconference with troops in Afghanistan:

“If you look at Israel, Israel would be in big trouble without Saudi Arabia. So what does that mean? Is Israel going to leave? Do you want Israel to leave? We have a very strong ally in Saudi Arabia. We have an ally that says that it did not commit — at the top level, the Crown Prince, the King — this atrocity.”

“The fact is they’ve been a very strong ally. They create tremendous wealth and a tremendous amount of jobs in their purchases. They keep the oil prices down — if you want to see a global depression, raise the oil prices by $50 a barrel.”

On Tuesday, Trump released a statement condemning the killing of Jamal Khashoggi, noting that the U.S. has “already sanctioned 17 Saudis known to have been involved in the murder of Mr. Khashoggi, and the disposal of his body.” He said an investigation has established no clear link between the crime and the Saudi government.

He concluded: “In any case, our relationship is with the Kingdom of Saudi Arabia. They have been a great ally in our very important fight against Iran. The United States intends to remain a steadfast partner of Saudi Arabia to ensure the interests of our country, Israel and all other partners in the region. It is our paramount goal to fully eliminate the threat of terrorism throughout the world!”