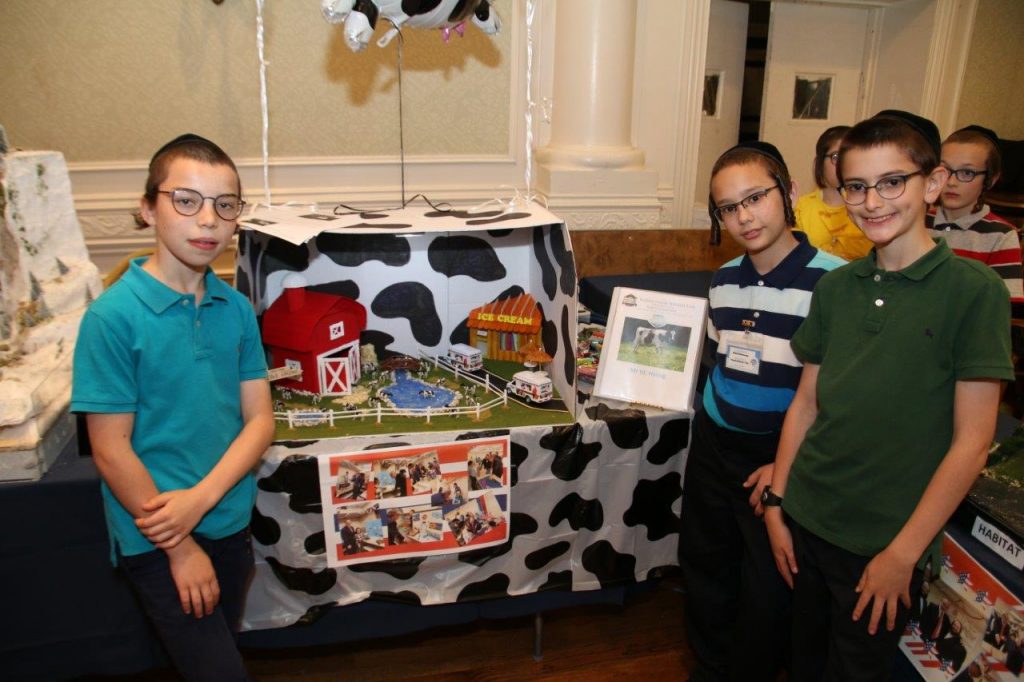 Long-anticipated guidelines for how nonpublic schools such as yeshivos must provide a secular education were released Tuesday by New York state’s education department in what one prominent yeshivah advocate called a potentially “watershed moment” for the state’s yeshivah system.

The guidelines, which were sparked by an investigation into 30 chassidishe yeshivos in Brooklyn but which affect every one of the state’s hundreds of yeshivos, allow administrators clarity for the first time, but advocates expressed concern over a series of vague directives they contained.

The report was unveiled during a conference call with reporters by Education Commissioner MaryEllen Elia.

“Our guidance recognizes that parents have a right to choose a nonpublic school for their child,” Elia said in a statement accompanying the report. “We want to ensure that all students receive the education they are entitled to under state education law no matter which school they attend. Every review should be carried out in a respectful, mindful and objective manner to give all students the opportunities they deserve to succeed in life.”

The basic guidelines require yeshivos to devote much more time to secular studies and hands off to the hundreds of cities and school boards across the state in which the yeshivah is located responsibility to review whether they are in compliance. In New York City, for example, Education Chancellor Richard Carranza would be the responsible party.

The final determination as to whether a school is in compliance, however, lays with the state education commissioner.

The criteria were narrowly tailored to yeshivos — they mention schools that are nonprofits, have a bilingual program, and have an educational program that begins before 9:00 a.m. and goes until at least 4 p.m. for grades one through three, 5:30 for grades four through eight, and 6:00 for high school.

Inspectors must take into account the overall education a school provides, not merely the hours devoted to secular studies. Elia also emphasized to overseers that not all schools “have the same resources or program as the public district.”

One major ambiguity among yeshivah advocates is the hours required for secular studies. The toolkit provided by the education department on Tuesday stated that there must be an hour and 12 minutes a day each devoted to English language arts, social studies, science and math. It also includes sessions in visual arts, music and other subjects. This would require an investment of about seven hours a day.

But the guidelines include the term “or the equivalent.” Askanim told Hamodia they were seeking guidance from the state to determine what that meant.

A period of training the local authorities in how to handle yeshivah reviews will begin next month. Larger districts such as New York City will be given extra time, with all reviews to be completed by December of 2021.

Yeshivos will now also be subjected to inspection every five years. The inspection will cover curriculum, but will also focus on fire and safety drills, attendance and immunization history, as well as other things.

Schools that fail to prove that they provide an education that is substantially equivalent to that of public schools will be helped by the state to come into compliance. If efforts are not successful, Elia warned, they will lose all government funding for textbooks, food, busing and special education. Parents would be notified that their child faces truancy charges if they insist on continuing to send there, she said.

Askanim expressed concern over the report’s language. The report mentions the Felder amendment, pushed through the state legislature in April by state Sen. Simcha Felder, which says that state authorities should take the entire yeshivah education into account when reviewing compliance, not just the hours of secular studies. However, the report only cited the amendment as an additional resource, not the overriding law as askanim had hoped.

But the askanim are particularly worried over who will be conducting the inspections, since local Orthodox communities in several counties have been singled out for legal harassment.

A state senator won election this month in Orange County by hammering at the “KJ bloc vote” in Kiryas Joel. Rockland County’s executive has been accused of ordering his commissioners to seek ways of “limiting the growth” of the community. And several counties have passed laws — which were successfully challenged by the federal Department of Justice — that were seen as targeting Orthodox Jews.

A statement by Parents for Educational and Religious Liberty in Schools, a yeshivah advocacy group knowns as PEARLS, made it clear that while there are positive aspects to the report, they would fight to preserve the Torah chinuch that was revived on these shores after the war.

“Any attempt to impose uniformity on the almost 1,800 nonpublic schools in New York state, however well-intentioned,” the group stated, “is only going to succeed if it appropriately accounts for the uniqueness of our schools and our educational system.”

Elia, the commissioner, appeared to be taking the community’s concerns into account in her 45-minute phone session.

“Substantial equivalency means that a program is comparable in content and educational experience, but it may differ in method of delivery and format,” she said. “Substantially equivalent does not mean equal to. When determining the substantial equivalency of religious and independent schools, local school authorities are not looking for the same curricula, assessments and instructional approaches that are used in the public schools. They are looking to see that children are provided with a substantially equivalent educational program.”

But the PEARLS statement worried that the guidance issued to local authorities would not be sufficient.

“We are particularly concerned that these guidelines subject the existence of every religious and independent school in New York state to a vote of a local school board. There is simply no reason to empower political actors to vote to override the equivalence findings of the district’s professional staff.”

PEARLS noted the “sustained campaign of misinformation and harassment” against yeshivos in recent years. “Today’s guidelines will encourage further deviation from the truth in pursuit of political goals,” it added.

Rabbi Chaim Dovid Zwiebel, the executive vice president of Agudath Israel of America, told Hamodia that depending on how the guidelines are adhered to by both the yeshivos and the local overseers, it could be a “watershed moment” for the state’s yeshivah scene.

“There’s a lot in the guidelines that are positive and that we could work with, but there is also great danger in how it is implemented,” said Rabbi Zwiebel, who was in Albany Tuesday for a meeting of an advisory body on state education issues. “We will work hard with our friends in the government to try and make sure that the yeshivos across the state are given their proper respect.”