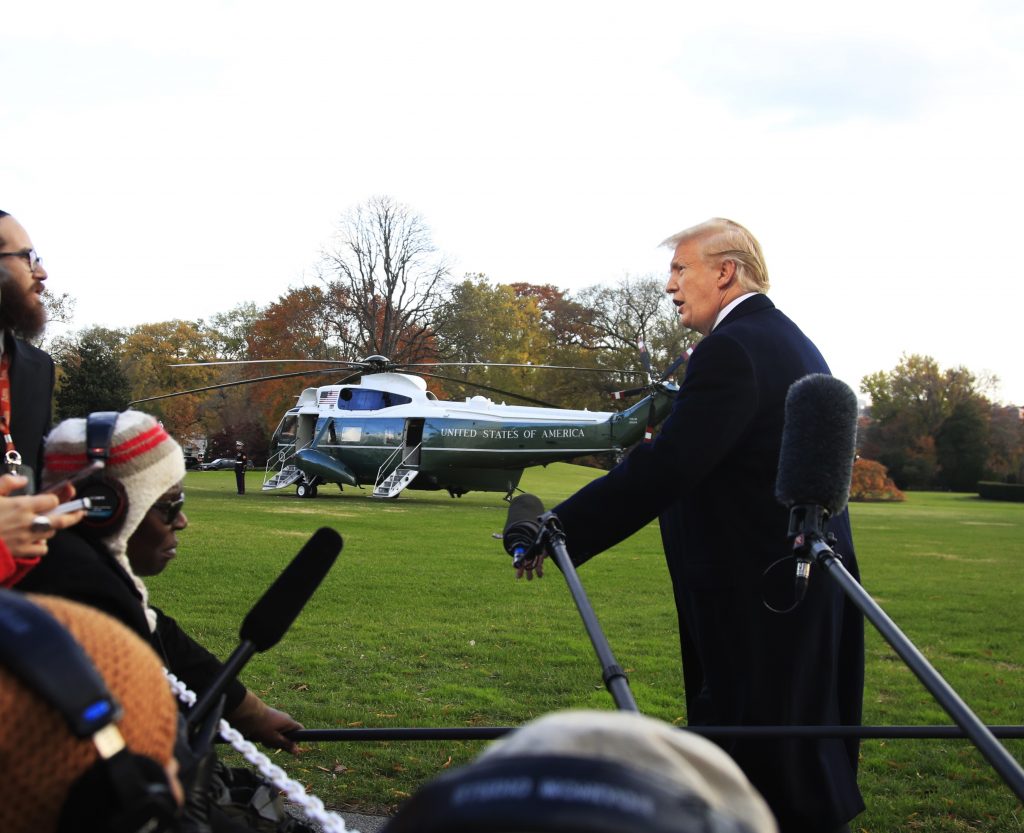 The answers are an important milestone in Robert Mueller’s probe, marking the first time the president is known to have described to investigators his knowledge of key moments under scrutiny by the special counsel’s office. President Trump told reporters last week that he was answering the questions himself.

Jay Sekulow, a lawyer for Trump, said in a statement that the answers were provided Tuesday.

It is not clear what other information Mueller’s office will seek.

This round of questioning was limited to the general topic of whether the Trump campaign coordinated with Russia. But Mueller’s team has also wanted to question Trump about whether he committed obstruction of justice.