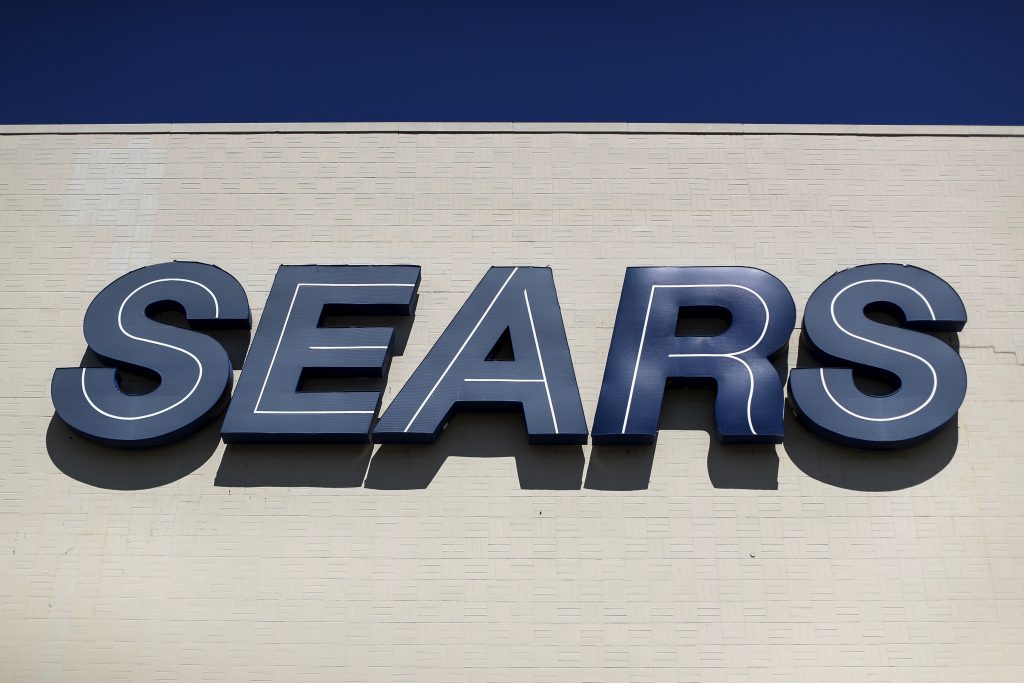 Sears Holdings Corp. can begin trying to sell its best-performing stores after receiving court approval Thursday for its plans to auction off assets.

When the Hoffman Estates, Ill.-based parent company of Sears and Kmart filed for Chapter 11 bankruptcy protection last month, the retailer said it believed it could avoid liquidation by reorganizing around a smaller group of profitable stores, which it intended to sell to a new owner that would continue operating the business.

Judge Robert Drain of the U.S. Bankruptcy Court for the Southern District of New York said he would sign off on the company’s plans for auctioning those stores, including a timeline that would require Sears to find an initial bidder, or “stalking horse,” by Dec. 15.

Other potential buyers would have to submit bids by Dec. 28, and the auction would be conducted Jan. 14, according to a Bankruptcy Court motion.

The court filings did not say how many stores would be included in the sale. Sears said about 400 of its stores are profitable, and it is reviewing others to see whether they can be made profitable.

ESL Investments, the hedge fund run by Sears Chairman Edward Lampert, had been in talks with the company about buying a large group of stores. At a court hearing last month, an attorney for Sears said ESL was a “likely bidder.”

A committee of Sears’s unsecured creditors raised concerns in court filings about plans to sell those stores rather than heading straight to going-out-of-business sales, questioning whether those stores would be viable.

The committee also raised questions about financial dealings between ESL, Sears and Lampert, who was also the retailer’s CEO prior to its bankruptcy filing. The creditors said those transactions “may be part of an extended pattern of conduct that served to benefit certain [insider] equity holders,” according to court filings. Lampert and his hedge fund are the company’s largest shareholders.

In court filings, ESL denied the committee’s allegations and said it is cooperating with both the creditors committee’s and Sears’s investigations into transactions between ESL and the retailer.

ESL also had been in negotiations to provide additional bankruptcy financing but appears to have dropped those plans. Great American Capital Partners agreed to lend the retailer $350 million, according to a court filing earlier in the week.

Sears also received court approval to move forward with the sale of its home-improvement business. Service.com bid $60 million for that business, and if other potential buyers place bids, the auction would be held Dec. 13.