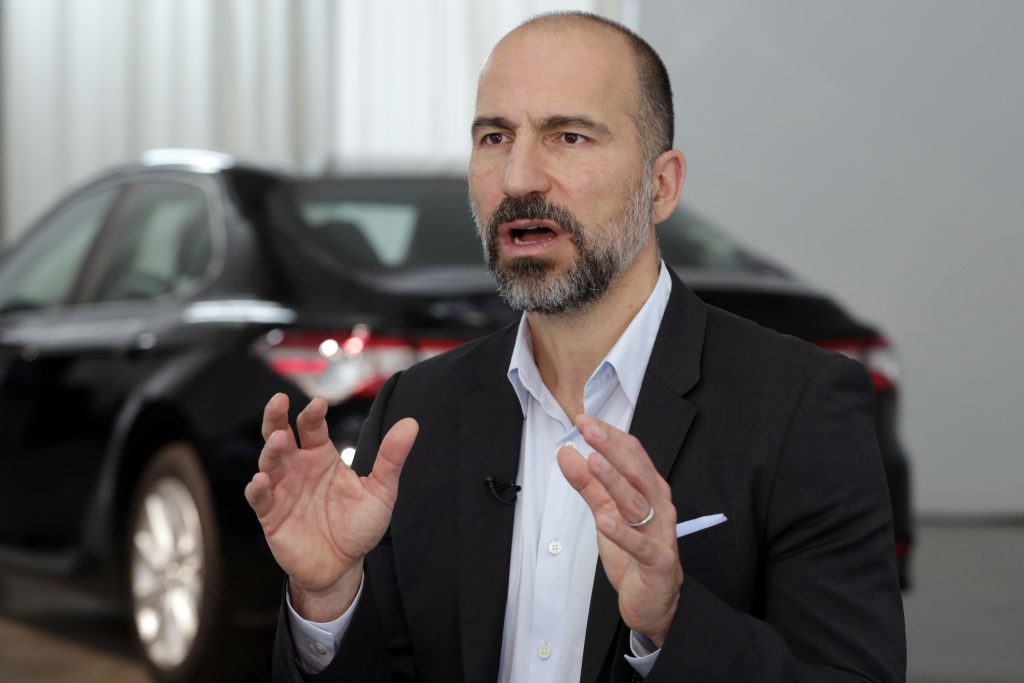 Uber’s net loss widened by $177 million in the third quarter as the ride-hailing giant continued to invest ahead of a planned initial public stock offering next year.

The San Francisco company lost just over $1 billion from July through September, compared with an $891 million loss in the second quarter. While the company still struggles to make money, its ridership and revenue have kept growing, albeit slower than in previous quarters.

Revenue rose 5.4 percent from the second quarter to $2.95 billion, while gross bookings were up 6 percent to $12.7 billion.

Those gains, however, reflected a slowdown when compared to the third quarter of last year, when Uber’s revenue was up 38 percent and gross bookings rose 34 percent.

“As we look ahead to an IPO and beyond, we are investing in future growth across our platform, including food, freight, electric bikes and scooters,” he said in a statement. The company also is investing in “high-potential” markets such as India and the Middle East, the statement said.

The privately held company, which is not yet required to report earnings, said it had $4.8 billion in long-term debt, up $1.7 billion from the end of 2017. It also had $1.54 billion in cash and equivalents.