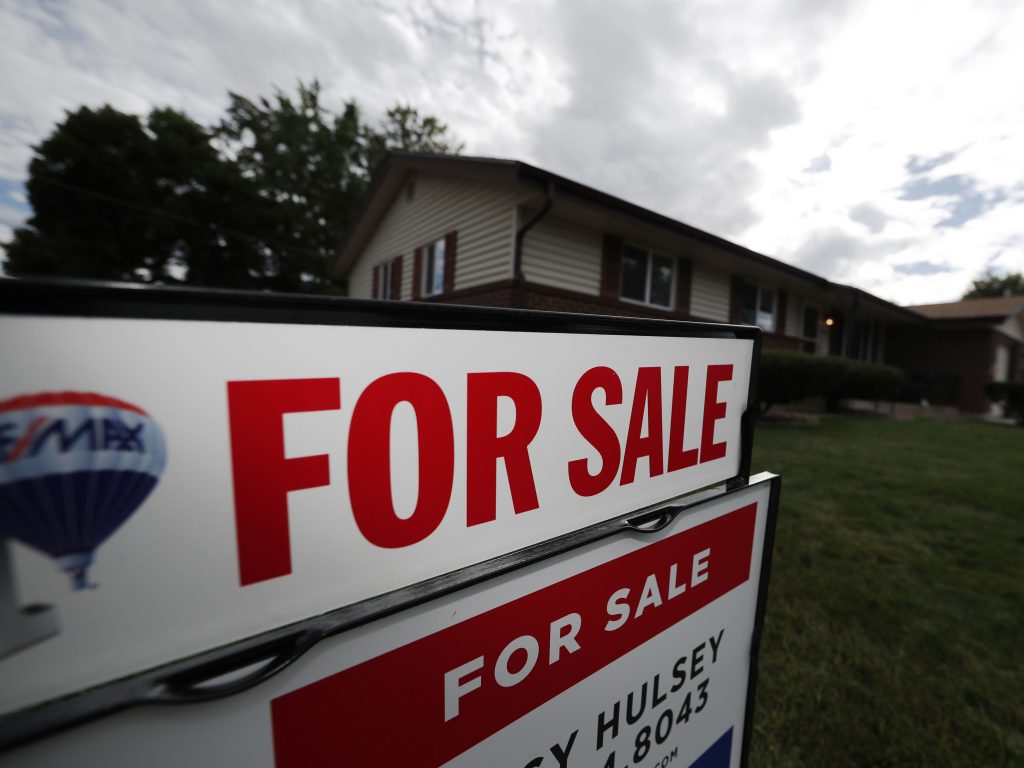 U.S. long-term mortgage rates were steady to slightly up this week, at their highest levels in nearly eight years and dampening home sales.

Mortgage buyer Freddie Mac said Thursday the average rate on a 30-year, fixed-rate mortgage was unchanged from last week at 4.94 percent. That’s the highest level for the benchmark rate since February 2011. A year ago the rate stood at 3.95 percent.

Anxiety over rising interest rates, reflecting strength in the economy, and expectations of additional rate increases by the Federal Reserve have roiled financial markets in recent weeks and spilled over into the housing market. The higher home borrowing rates have kept many potential buyers on the sidelines.

As the financial markets continued to gyrate, a turbulent day of trading on Wall Street ended Wednesday with a fifth consecutive loss for the benchmark S&P 500 index. It fell 20.60 points, or 0.8 percent, to 2,701.58.

Mortgage rates have risen along with the yield on the key 10-year Treasury note, which has been propelled higher in the past year by indications of quickening economic growth, expected interest rate increases and potentially higher inflation.

The yield on the 10-year note was 3.12 percent Wednesday, down from 3.23 percent last week, but still far above 2.33 percent a year ago. As bond prices rose with traders pulled toward lower-risk assets, the rate on the 10-year note declined further to 3.09 percent Thursday morning.

The average fee on 30-year fixed-rate mortgages was unchanged from last week at 0.5 points. The fee on 15-year mortgages fell to 0.4 point from 0.5 points last week.

The average rate for five-year adjustable-rate mortgages held steady at 4.14 percent. The fee remained at 0.3 points.