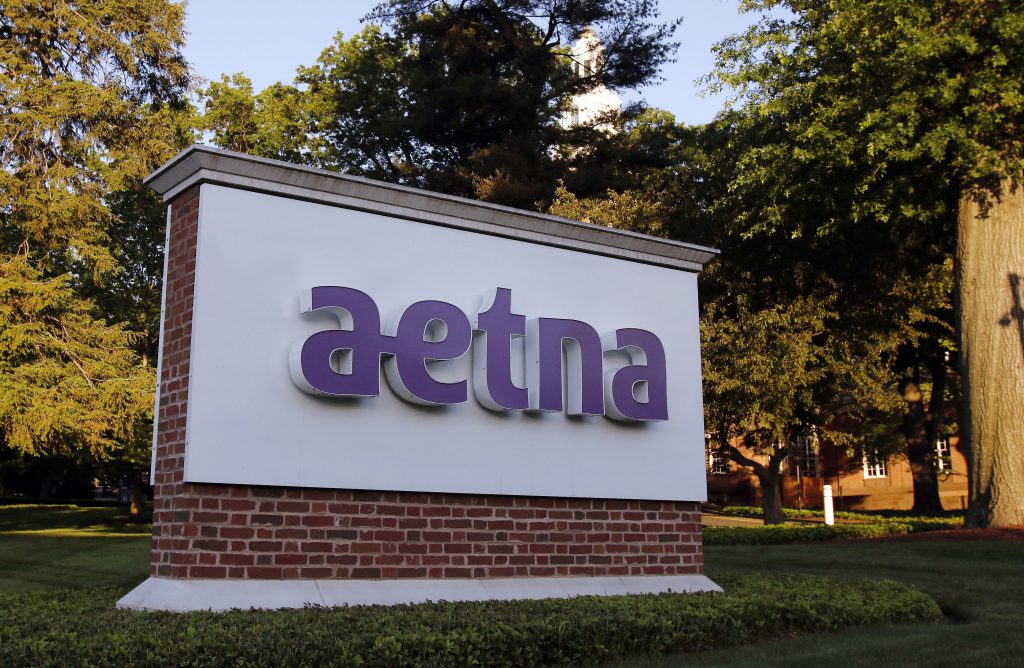 A jury has instructed health insurer Aetna to pay an Oklahoma City family $25.5 million for denying a relative’s claim for coverage for a type of radiation therapy the year before she died.

The jury on Monday found that Aetna doctors didn’t spend enough time reviewing Orrana Cunningham’s case, The Oklahoman reported. The jury ruled that Aetna recklessly disregarded its duty to deal fairly and in good faith with Cunningham, who had nasopharyngeal cancer.

Aetna is considering whether to appeal. Company attorney John Shely said the insurer tries to do the right thing.

“If it’s in our control to change, that’s what we’re going to do,” Shely said. “Aetna has learned something here.”

An Aetna doctor denied Cunningham coverage for proton beam therapy in 2014, deeming it experimental, and two other in-house doctors reviewed and upheld the decision.

Doug Terry, the family’s attorney, noted that the Food and Drug Administration had approved proton beam therapy, which is also a treatment covered by Medicare. He alleged that Aetna denied coverage for financial reasons and that its doctors were unqualified, overworked and biased when making decisions.

Court records show that one doctor complained to the insurer about having to review more than 80 cases a day.

Cunningham’s family had to mortgage their home in Meeker to pay for the therapy in Texas. Cunningham, 54, died in May 2015.

“My wife, her goal, was to make this fight,” said Ron Cunningham, Orrana Cunningham’s husband. “Her comment was, ‘If we can save one person and stop Aetna from doing what they traditionally do on every claim, it was worth the battle.'”