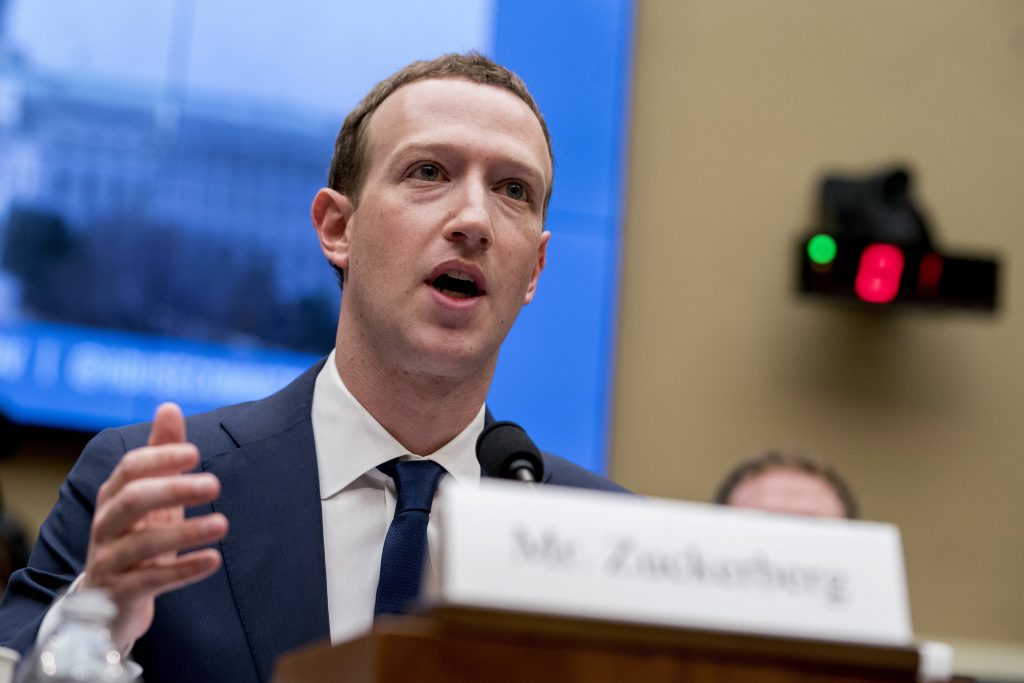 Facebook CEO Mark Zuckerberg has rejected a request to appear before an international parliamentary committee delving into the questions around fake news.

The rebuff came after Damian Collins, the head of the U.K. parliament’s media committee, joined forces with his Canadian counterpart in hopes of pressuring Zuckerberg to testify, as he did before the U.S Congress. Facebook rejected the invitation to appear before the so-called “international grand committee” session Nov. 27, arguing it wasn’t possible for Zuckerberg to appear before all parliaments.

Collins says pressure is building, with counterparts in Australia, Argentina and Ireland having joined the grand committee in the time since Zuckerberg was invited.

He says “five parliaments are now calling on you to do the right thing by the 170 million users in the countries they represent.”