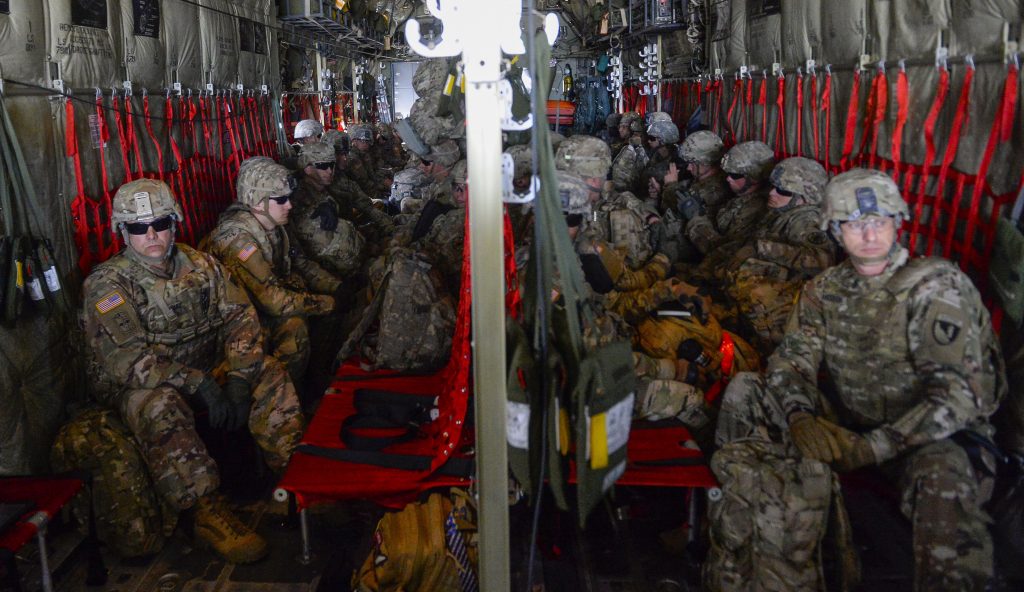 The Pentagon has quietly stopped calling the deployment of thousands of troops to the U.S.-Mexico border “Operation Faithful Patriot.”

U.S. officials say Defense Secretary Jim Mattis directed the department to drop the name and simply call it military operations on the border.

Lt. Col. Jamie Davis, a Pentagon spokesman, would only say that the department is no longer using the name. Other U.S. officials say the change was Mattis’ call. They spoke on condition of anonymity to describe internal deliberations.

The name hasn’t been formally rescinded, but the Pentagon has stopped using it in press releases and documents.

Pentagon officials rolled out the name last month after President Donald Trump ordered thousands of troops to the southwest border in response to a caravan of migrant families walking slowly north through Mexico toward the U.S.