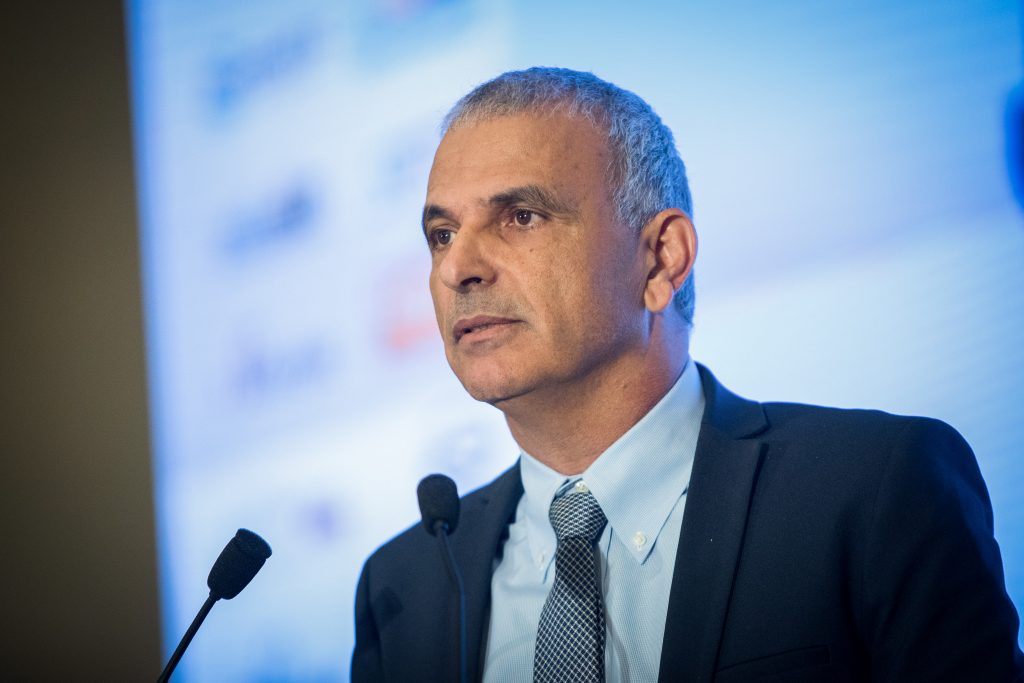 The Palestinian Authority would be making a “grave mistake” if it indeed breaks off security coordination with Israel and tries to walk back its recognition of Israel, Finance Minister Moshe Kahlon said in a radio interview. “In the past year Ramallah has been taking an ever more stringent stance against Israel,” Kahlon told Army Radio Tuesday morning. “They are pushing away any and every opportunity for compromise. Their desire to starve Gaza is frightening.”

After a meeting Sunday night, the Central Committee of the PLO said that it would recommend that the Palestinian Authority retract its recognition of Israel, until Israel recognized Palestine as a state. The group also urged PA chief Mahmoud Abbas to end security coordination with Israel, and to cancel economic agreements the PA has with Israel.

In addition, the PLO affirmed the right of PA Arabs to “oppose the occupation in any way possible, in accord with international law.” As the PLO views all Israelis as combatants who “occupy” Palestinian lands, that would include “revolutionary acts,” such as terrorism, commentators on Channel 20 said. The group also praised Abbas for rejecting the peace plan being prepared by the United States even before seeing it, as well as rejecting any compromise that would lead to a deal that would allow Hamas and the PA to work together to administer Gaza. The PLO “sees the United States as part of the problem, not part of the solution,” the group said.

“They never miss an opportunity to make a mistake,” Kahlon told Army Radio. “What’s worrying is that they continue with this line and pull all the strings in order to increase tension in the region, and they succeed.” It should be noted, Kahlon pointed out, that this not the first time the PLO or Fatah have made such recommendations, but Abbas has yet to officially implement them.

In a social media post, Yesh Atid head Yair Lapid said that the PLO’s decision “is a bad joke. As far as we are concerned Abbas can retract his recognition of the sun, the wheel, and gravity. We have a wonderful country here, and we did not ask anyone if we could establish it. We will continue to build a strong and secure Israel. When the Palestinians decide to recognize this reality, they are invited to give us a call.”