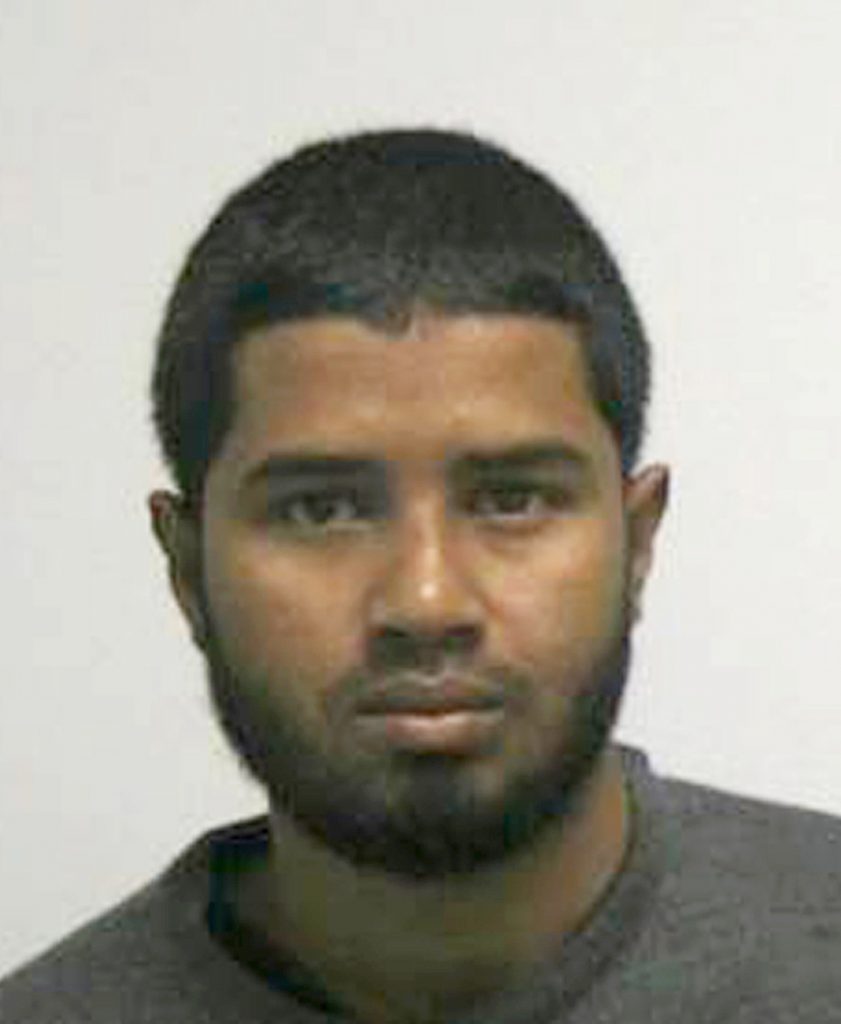 A Bangladeshi Islamist on trial on charges he planned a New York City subway attack to support the Islamic State group was introduced Monday to about 75 potential jurors.

Ullah was arrested last December after a pipe bomb exploded in a pedestrian walkway near Times Square. He was the only person seriously wounded by burns when the crude pipe bomb went off.

Sullivan told lawyers he would question prospective jurors to ensure they were not affected by reports of bomb-laden packages sent last week to critics of President Donald Trump. Both prosecutors and the defense requested that.

In their letter to Sullivan, Ullah’s defense attorneys noted the recent mailings “have nothing to do with the allegations” against Ullah. They want Sullivan to ask jurors whether media coverage will affect their “ability to be fair and impartial in this case.” The U.S. Attorney’s office joined Ullah’s attorneys in the request.

Neither federal prosecutors nor Ullah’s defense attorneys intend to introduce the one-minute video at trial.

“The release of the video to the press and public on the eve of trial will nearly certainly taint our jury pool,” attorney Amy Gallicchio wrote in the letter. “In the video, Mr. Ullah incriminates himself and makes statements that the public-at-large will find distasteful.”

Ullah told investigators after his arrest that he wanted to avenge U.S. aggression toward the Islamic State group and had chosen a busy weekday morning to attack so he could terrorize as many people as possible, prosecutors have said.