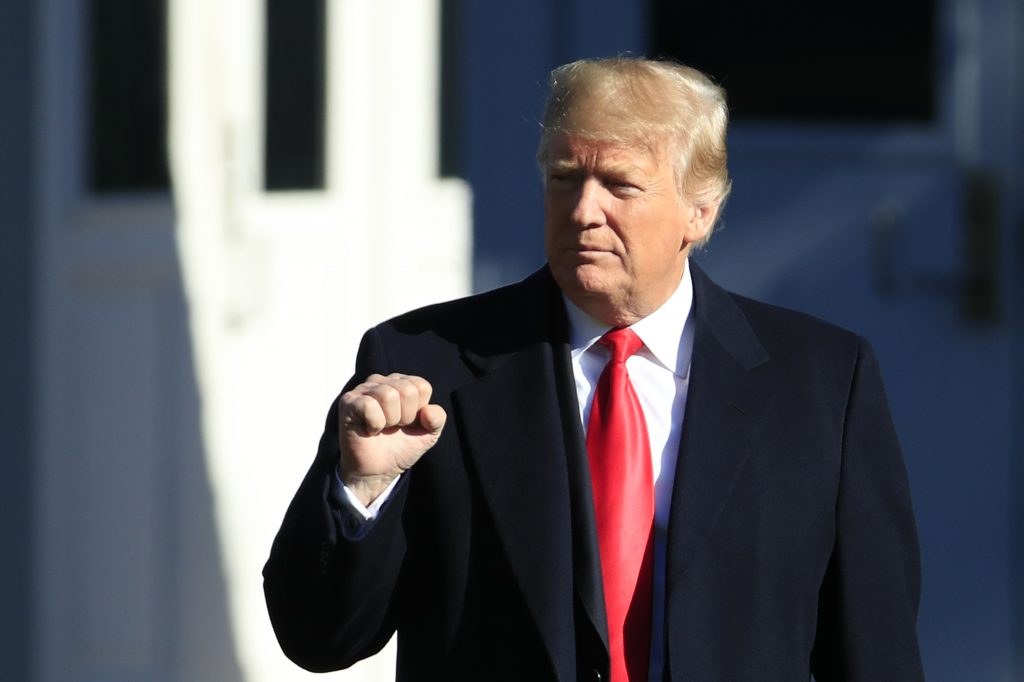 President Donald Trump expressed support Thursday for one of the most popular provisions of an Obama-era law protecting people with preexisting conditions, even as he has repeatedly promised to scrap the law and his administration is waging a legal fight to overturn it.

“All Republicans support people with pre-existing conditions, and if they don’t, they will after I speak to them,” Trump said in a tweet early Thursday evening. “I am in total support. Also, Democrats will destroy your Medicare, and I will keep it healthy and well!”

Trump has repeatedly promised to repeal the Affordable Care Act, also known as Obamacare, and frequently bemoans the failure of a Republican-led repeal effort in the Senate last year. The measure’s defeat was sealed by Sen. John McCain, R-Ariz., whose “no” vote Trump has frequently blasted on the campaign trail – even while the senator was battling brain cancer. McCain died in August.

Republican candidates have increasingly sought to assure voters that they support those protections, yet the party’s leadership has delivered mixed messages on health care: On Wednesday, Senate Majority Leader Mitch McConnell, R-Ky., said in an interview with Reuters that Republicans may take another shot at repealing the Affordable Care Act after the November midterms.

He called his party’s failure to repeal the law despite years of pledging to do so “the one disappointment of this Congress from a Republican point of view.”