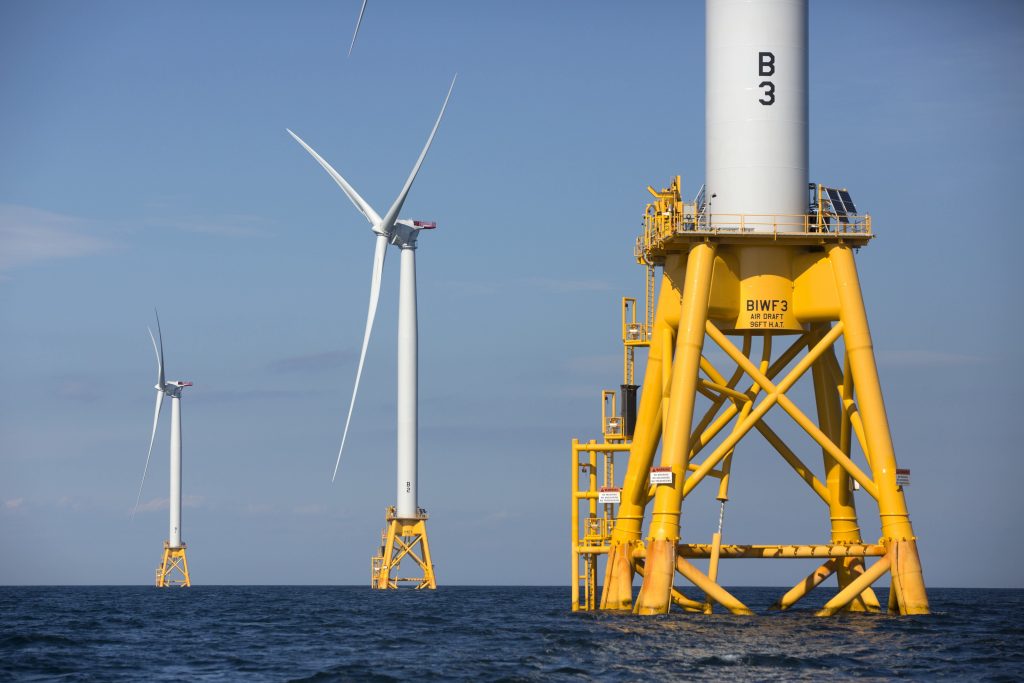 The U.S. government is taking steps to develop offshore wind farms off both coasts.

He also announced the bureau will hold an offshore wind auction on Dec. 13 for nearly 390,000 acres of ocean off Massachusetts.

And in California, Zinke announced the bureau is seeking comment on possible areas for wind development off the state’s central and northern coasts.

The administration hopes that will lead to the West Coast’s first offshore wind auction.