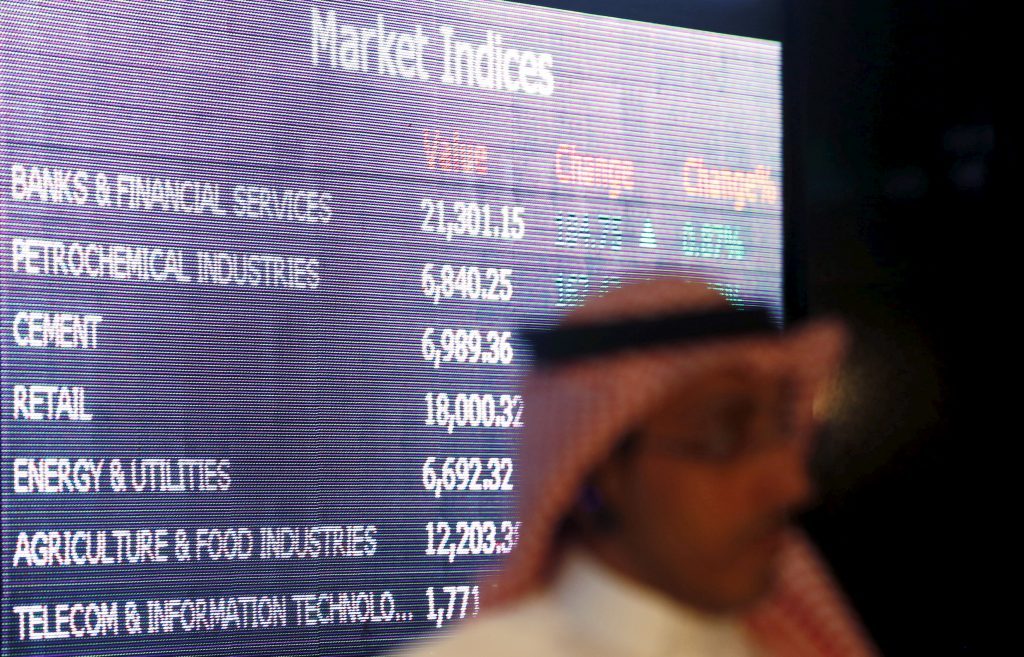 Saudi Arabia’s riyal was quoted at 3.7514 to the U.S. dollar in the spot market early on Monday, its weakest rate since June 2017, Refinitiv data showed, as the kingdom faced pressure over missing journalist Jamal Khashoggi.

Saudi financial markets have come under pressure in the last few days as President Donald Trump has threatened to punish Riyadh if it turns out that Khashoggi was killed in the Saudi consulate in Istanbul as alleged by the Turkish authorities. The stock market sank 3.5 percent on Sunday.

Although the riyal’s move was unusual, it was smaller than some bouts of instability in recent years; in November 2015, when oil prices were plunging, the riyal dropped as low as 3.7598.

Trade in the foreign exchange forwards market, which banks use to hedge against possible future currency moves, showed moderate pressure on the riyal early on Monday.