Israel UNESCO Condemns Israel, But Only in the Annexes
Israel 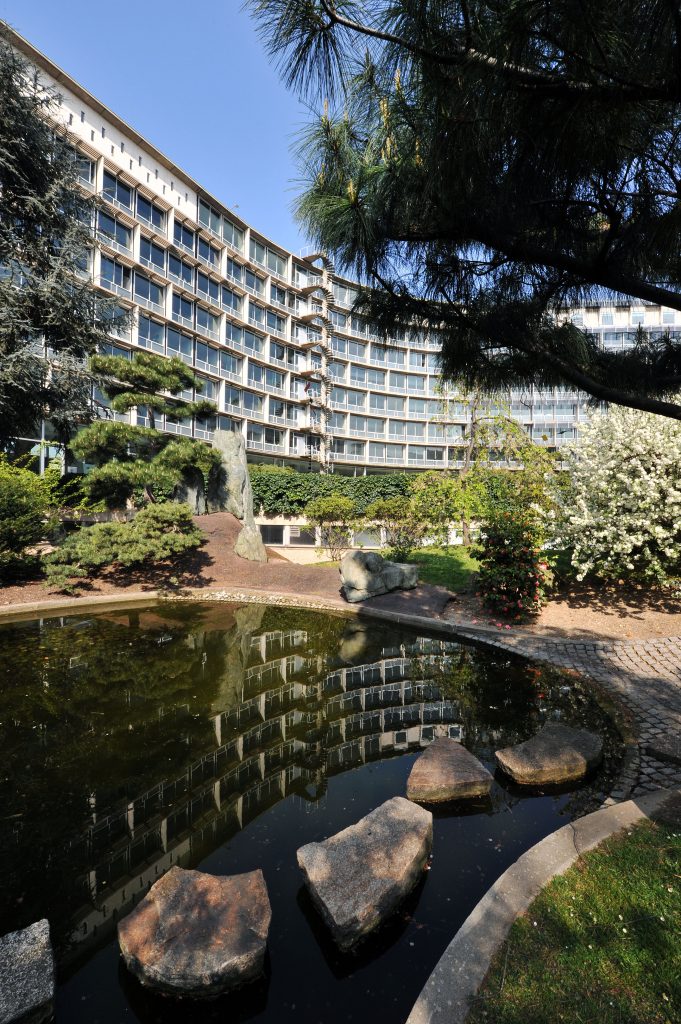 The United Nations cultural agency UNESCO has once again condemned Israel for “occupying” Maaras Hamachpelah and Kever Rochel and for the construction of the security fence and “other measures aimed at altering the character, status and demographic composition of the Occupied Palestinian territory.”

The measure adopted by the PX Commission of the Executive Board of UNESCO on Wednesday was the latest in a long series of hostile resolutions which led to Israel and the U.S. withdrawing from the body in 2017.

However, UNESCO officials were presenting it as a major step forward in mutual understanding among nations.

UNESCO’s assistant director-general for external relations, Nicolas Kassianides, said the resolutions were adopted following close consultations between the member states, and he welcomed “the spirit of constructive dialogue that enabled to reach a consensus.”

A Reuters report on the resolutions kept to that theme, while making no direct mention of the condemnations of Israel, nor the legitimate Jewish claim to such sites as Maaras Hamachpelah and Kever Rochel.

“The texts promote schools and training programs, while divisive issues were set aside in annexes of the agreements.”

That was described as a “rare show of consensus” — publishing the condemnations of Israel as usual, but in separate sections, not in the main text, as in previous years.

It was a compromise worked out by France’s Audrey Azoulay, who took office last year as head of UNESCO.

In a statement, Azoulay said the compromise “reminds us of the need to sit around the table here at UNESCO and show goodwill. These are the foundations of the consensus reached again today.”

Two European diplomats told Reuters the compromises had raised hopes that Israel could be persuaded to postpone or even cancel its decision to quit, which becomes effective only next spring. In the meanwhile, passing a resolution would allow stalled UNESCO projects to continue by setting aside the disputes.

When asked whether Israel would reconsider its decision to quit UNESCO, an Israeli Foreign Ministry spokesman declined to comment.

U.N. Ambassador Dani Danon, however, was not circumspect in his comment:

“This is further evidence, for anyone who did not understand why the United States and Israel withdrew from UNESCO, that again proves that UNESCO is a body based on lies and biases, and is deliberately acting against us,” said Danon.

“The State of Israel will not be a member of an organization that is trying to rewrite history and willing to be manipulated by our enemies.”

Prime Minister Binyamin Netanyahu indicated there would be no change in Israel’s decision when he declined an invitation from Azoulay to participate in a conference on fighting antisemitism, at the U.N. General Assembly.

Netanyahu then said that “in withdrawing from UNESCO in 2017, Israel and the United States made a clear moral statement that UNESCO’s antisemitism will no longer be tolerated. If and when UNESCO ends its bias against Israel, stops denying history and starts standing up for the truth, Israel will be honored to rejoin.”

Apparently, that goes for the annexes to their resolutions too.

The texts are set to be reviewed again in April, after Israel is due to leave the organization.