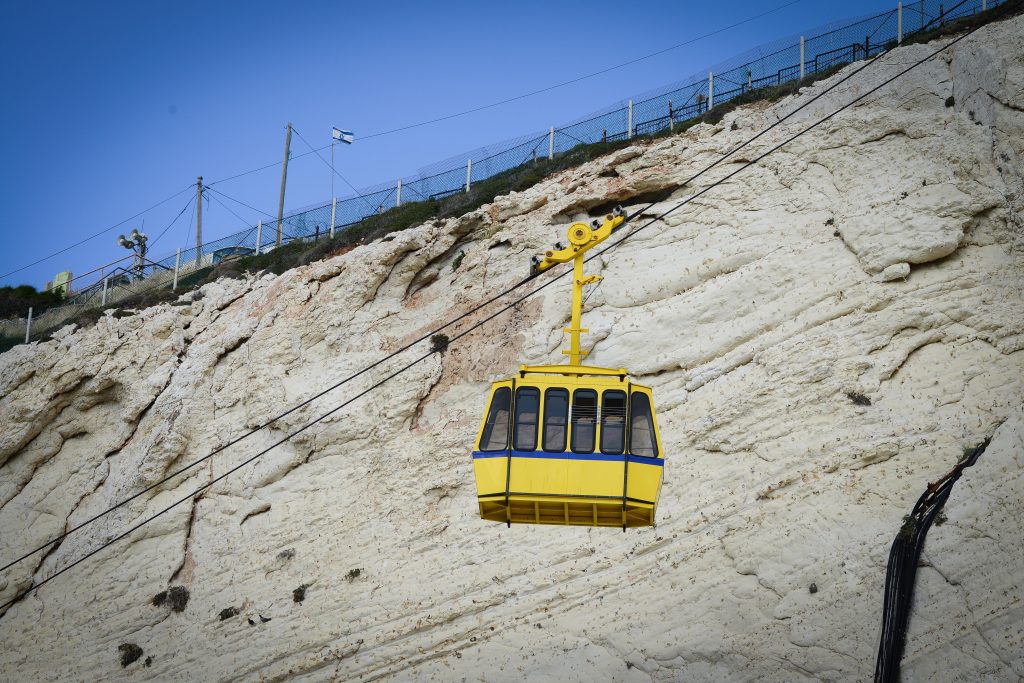 Although apparently uncommon, tantrums in one-year-olds are not unheard of. As far as my other children are concerned, I cannot recall any of them behaving in such a manner at such a young age. That’s why my youngest son took me (and my wife, I believe) by surprise. From shortly after his first birthday, he apparently decided to demonstrate for us that, yes, a one-year-old can in fact throw a full-fledged tantrum. Now here’s the thing about tantrums, as just about any parent can tell you, if you feed them, they grow. Exponentially. Unless you want the child to learn that screaming at the top of his lungs, crying, kicking, banging his head against things, and whatever-else-you’ll-add-to-the-list is an effective way of getting what he wants, you really don’t have much choice other than to ignore it and let the child cry himself out.

Of course, this is not to be confused with situations such as hunger, pain, or other types of legitimate need where the crying of a child, no matter how old, most definitely should not be ignored. This is talking about the “child sees candy bar in the supermarket and goes berserk because Mommy is not giving it to him” type of scenario.

Now, picture the scene. We’re standing on line for the cable-car down to the spectacular grottos of Rosh HaNikra. While waiting, one can indulge in the breathtaking view of the Mediterranean Sea. Assuming, that is, that one is tall enough to see over the fence. But if you’re a one-and-a-half-year-old sitting in a stroller, then you’re out of luck. Not wanting my little chap to be shortchanged, I picked him up and showed him “the ocean.” He loved it! Until I put him back in his stroller. He then started hollering, livid that I could have the audacity to stop holding him. The high-decibel tantrum was in full-blast mode, competing mightily with the music being played by the staffers manning the line, and it did not let up. All the tall people are enjoying the view and he’s stuck in his stroller; the injustice of it all!

It wasn’t exactly a library-hush type of environment, and it didn’t cross my mind that the noise was bothering anybody. But, apparently, it was. Just as salvation was close at hand because it was almost our turn for the cable-car, we were accosted. Some lady gave my wife and me a tongue-lashing for not picking up our baby, loud enough for everyone to hear. Then, a man standing on line loudly voiced his agreement with the tongue-lasher, and, as if that were not enough, that man’s wife chimed in, saying — loudly — that our baby would suffer lifelong trauma.

Suffice it to say, my internal temperature greatly overshot the intense heat. But, realizing that arguing would, in the better-case scenario, gain me nothing, and, under less-ideal circumstances, would win me even more humiliation, I gently brushed aside the generously dispensed “comments” and “helpful tips,” and left it at that.

My initial thoughts centered on how I found it simply incredible that people can allow themselves to so easily do something that Chazal decreed can endanger one’s entire Olam Haba! Subsequently, though, my thoughts took a more introspective turn. Of course, Chazal tell us that one doesn’t get even a tiny scratch down here without it first being decreed On High, but, nowadays, we aren’t really equipped to discern the reasons for every infinitesimal aspect of Divine Providence. However, when something big happens, it stands to reason that for so broad and sweeping a message, one ought to attempt to understand. A public shaming is, after all, not an everyday occurrence.

I was hard-pressed to discover a plausible explanation for it, until, suddenly, it hit me like a ton of bricks.

I feel strongly about “speaking up.” In fact, you may recall that my last article was a call to do exactly that. Namely, if you see something that looks dangerous, speak up; you may just save a life. And, personally, I also speak up a lot even when it doesn’t pertain to danger (like if I see kids fighting or a kid dropping garbage on the floor). Now, while I could not recall any instance where I may have subjected someone to a public shaming, I did recall at least one instance when I may have made someone feel embarrassed by what I said.

That was the light-bulb moment.

For all I know, the tongue-lashing lady was genuinely distressed for my son’s sake. Perhaps completely unfamiliar with the phenomenon of one-year-old tantrums, she may have thought we were being grossly negligent and cruel. And she spoke up!

So, my take-home lesson from this episode is that, although speaking up is sometimes necessary, we need to proceed with extreme caution to make sure we’re not misreading the situation. Equally, if we’ve determined we must speak up, we need to be very careful to avoid causing embarrassment or any other form of harm.