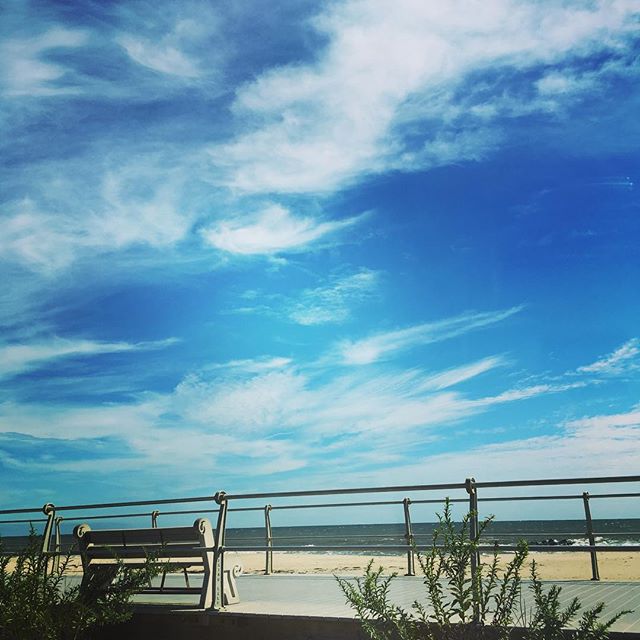 Three Lakewood boys were rescued from fierce waves by a surfer on a Jersey Shore beach over the recent Chol Hamoed Succos.

The incident occurred at a beach in the Monmouth County town of Spring Lake. The boys, two of whom were teenagers, were wading in the water, when a large wave unexpectedly pulled them into the Ocean where a strong undertow made it difficult for them to return to shore. Two fathers jumped in to attempt to save them, but were unable to fight the strong waves. One boy was able to swim to a jetty. The two others were noticed by a skilled surfer who was on the beach at the time who quickly swam out into the waves and was successful in returning the two other boys to the beach safely. It was one of several such close calls on the Jersey shore on the first day of Chol haMoed that saw many Lakewood residents head to beaches and boardwalks. The next day, authorities placed signs warning against swimming at several beach fronts.

After the completion of Yom Tov, the boys’ families held a seudos hodaah at which the surfer was publically thanked for his integral role in the rescue.