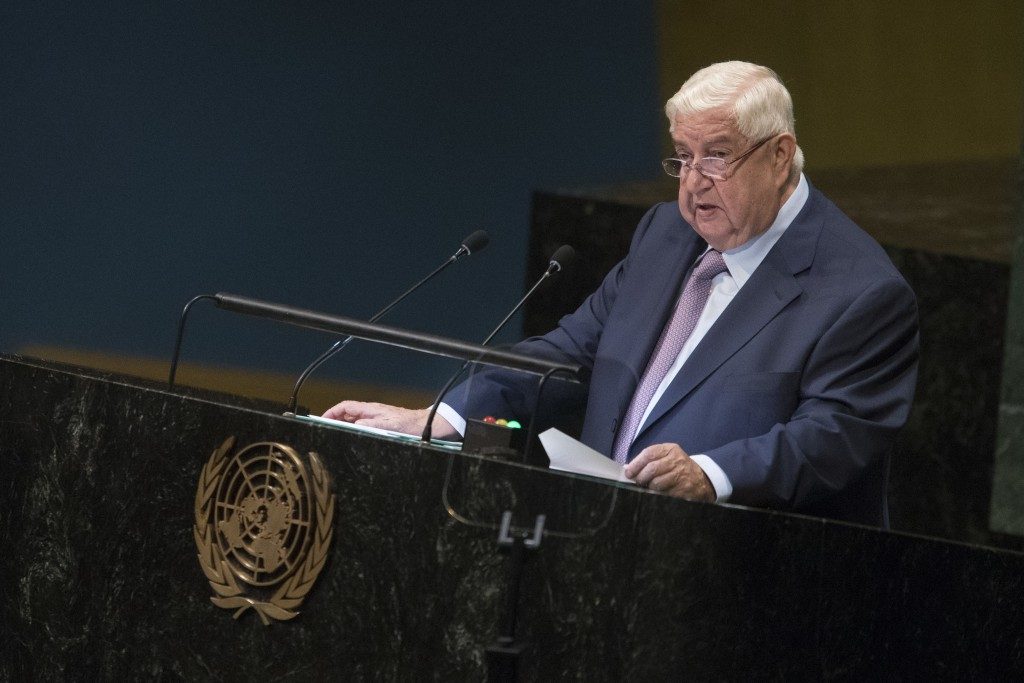 Syria’s government is encouraging refugees to return to their war-wracked country. But the United Nations’ top official there says the millions who fled need to evaluate for themselves whether it’s safe and feasible to go home.

Ali al-Za’tari is the U.N. resident humanitarian coordinator for Syria. He told reporters at U.N. headquarters Thursday the world body isn’t encouraging refugees either to return or to stay away, but to “assess the situation for themselves before making a decision.”

Al-Za’tari notes that a returning refugee needs a sense of security, a way to make a living, “and a roof.”

After more than seven years of civil war, Syrian Foreign Minister Walid al-Moallem said at the U.N. General Assembly Saturday that “all conditions are now present for the voluntary return of Syrian refugees.”