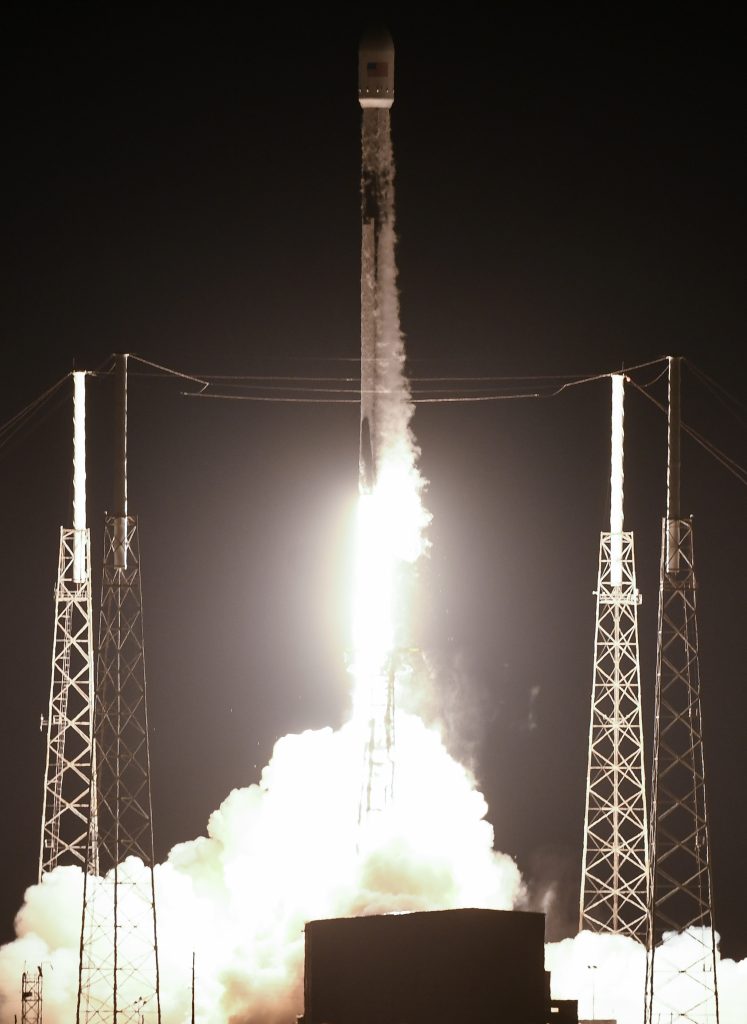 SpaceX is on the verge of announcing the name of person who would be the first private passenger on a trip around the moon.

The identity of the traveler will be released at SpaceX headquarters in Hawthorne, California, during an event Monday evening.

Entrepreneur Elon Musk’s space launch company said last week that the person will fly to the moon aboard a new rocket called the BFR, which is still in development.

SpaceX has said it will also reveal why the person is going.

No guidance has been given on when the moon flight could happen.

The average distance from Earth to the moon is about 237,685 miles.

No one has been there since an Apollo mission in 1972.