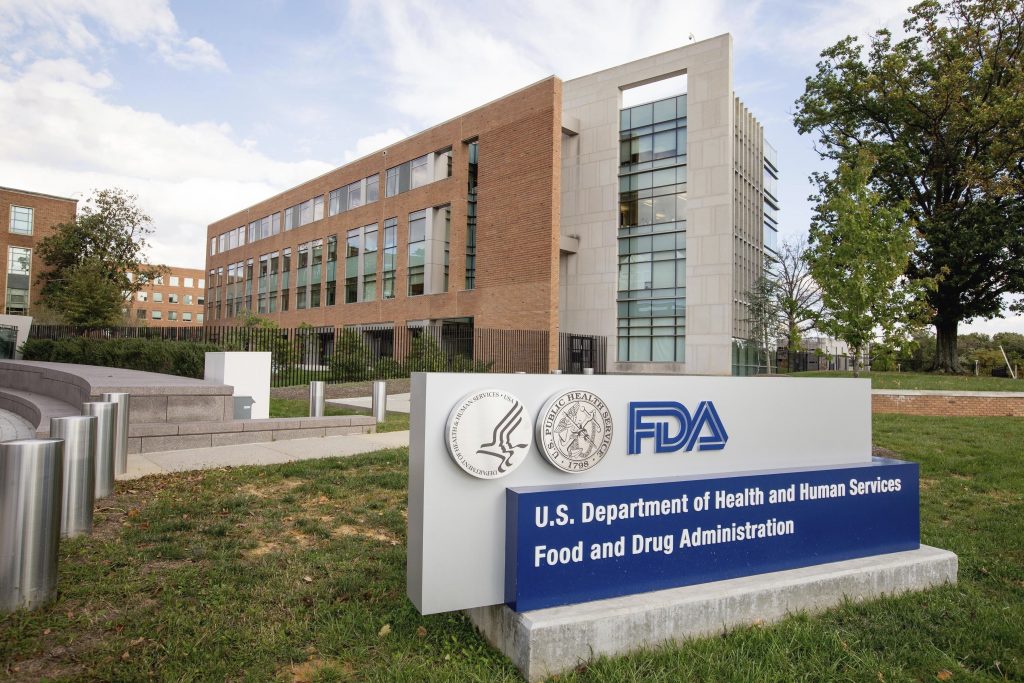 The U.S. Food and Drug Administration is considering a ban on flavored e-cigarettes as it grapples with an “epidemic” of youth e-cigarette use that threatens to create a new generation of nicotine addicts, the agency’s head said on Wednesday.

In a speech at FDA headquarters, Commissioner Scott Gottlieb said the agency would also revisit a policy that extended the dates for some manufacturers of flavored e-cigarettes to get FDA approval before selling their products. That could lead to removal of some major flavored e-cigarette brands, including the popular products made by Juul Labs Inc., if they do not address the issue to the agency’s satisfaction.

“We see clear signs that youth use of electronic cigarettes has reached an epidemic proportion,” Gottlieb said.

The FDA is giving the five top-selling e-cigarette brands – Juul, Vuse, MarkTen XL, Blu and Logic – 60 days to provide plans for how they will mitigate sales to minors.

Juul Labs owns about 72 percent of the U.S. market for e-cigarette sales, according to Wells Fargo. “Juuling,” along with “vaping,” has become a common term for e-cigarette use by teenagers on social media and at U.S. high schools.

Investors in Juul’s competitors appeared to welcome the FDA announcement.

Wells Fargo analyst Bonnie Herzog, in a research note, said Juul appears “most at risk” from the crackdown because of its “strong appeal to youth and the FDA’s comments on flavors.”

She said Altria could be well-positioned because it has a long history of dealing with youth access to its products and has “limited/mature flavor profiles relative to Juul.”

MarkTen’s flavors, for example, include “menthol,” “classic,” and “summer blend,” while Juul’s flavors have included “fruit medley” and ” crème brûlée,” recently shortened to “fruit” and ” crème.”

Gottlieb announced a number of steps the agency plans to take as part of a broader crackdown on the sale and marketing of e-cigarettes to minors. The agency issued 12 warning letters to companies that it says have deceptive marketing labels on e-liquids.

“We cannot allow a whole new generation to become addicted to nicotine,” he said.

Juul Labs said it would work with the FDA and is committed to preventing underage use of its product. But spokeswoman Victoria Davis said “appropriate flavors play an important role in helping adult smokers switch.”

The FDA moves come as it seeks to balance its approach on e-cigarettes, which can be used to wean lifelong smokers onto less harmful nicotine products, but also risk drawing a new generation to nicotine addiction.

“While we remain committed to advancing policies that promote the potential of e-cigarettes to help adult smokers move away from combustible cigarettes, that work can’t come at the expense of kids,” Gottlieb said.

The other companies also said they would work with the FDA on youth prevention efforts.

“We welcome FDA’s action today and look forward to sharing our thoughts about how to prevent and reduce youth use, an issue we have focused on for decades,” Altria spokesman George Parman said in a statement.

British American’s R.J. Reynolds Vapor Company said it will comply with the FDA request, adding that “youth tobacco prevention is a priority for our companies.”

Logic Technology Development, owned by Japan Tobacco Inc. , said it will demonstrate to the FDA “that Logic markets its products only to adults.”

As part of its broader enforcement efforts, the FDA said it issued more than 1,300 warning letters and fines to retailers who illegally sold e-cigarette products to minors.