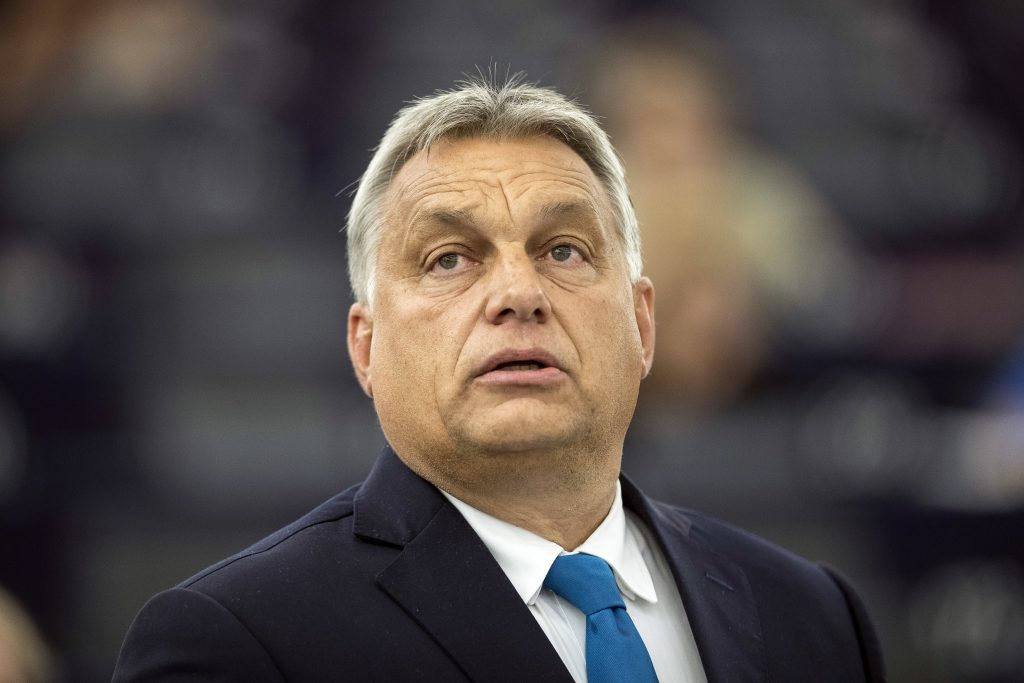 The European Union parliament voted on Wednesday to start a punitive procedure against Hungary for persistently flouting democratic rules.

With 448 votes in favor, 197 against and 48 abstentions, the motion passed in the Strasbourg plenary session, the first time the European legislature has triggered the so-called Article 7 procedure against an EU member state.

Since sweeping to power in 2010, Hungarian Prime Minister Viktor Orban has pressured courts, media and non-governmental groups, as well as refusing to take in asylum seekers arriving in Europe.

Though the European Union has often protested, it has largely failed to stop what his critics decry as his growing authoritarianism.

But a surge in support for nationalist and populist politicians across the bloc has galvanized a stronger reaction.

Speaking in front of the assembly on Tuesday, Orban said he would not bow to the EU’s “blackmail” but stick to his policies.

The parliament’s vote means the other EU states must now look at what to do with Hungary. The most severe punishment under the Article 7 procedure is stripping Hungary of its voting rights in the EU.

However, that is highly unlikely to happen as the rest of the EU needs unanimity and Poland’s nationalist and anti-immigration government is expected to block any tough action against Orban.