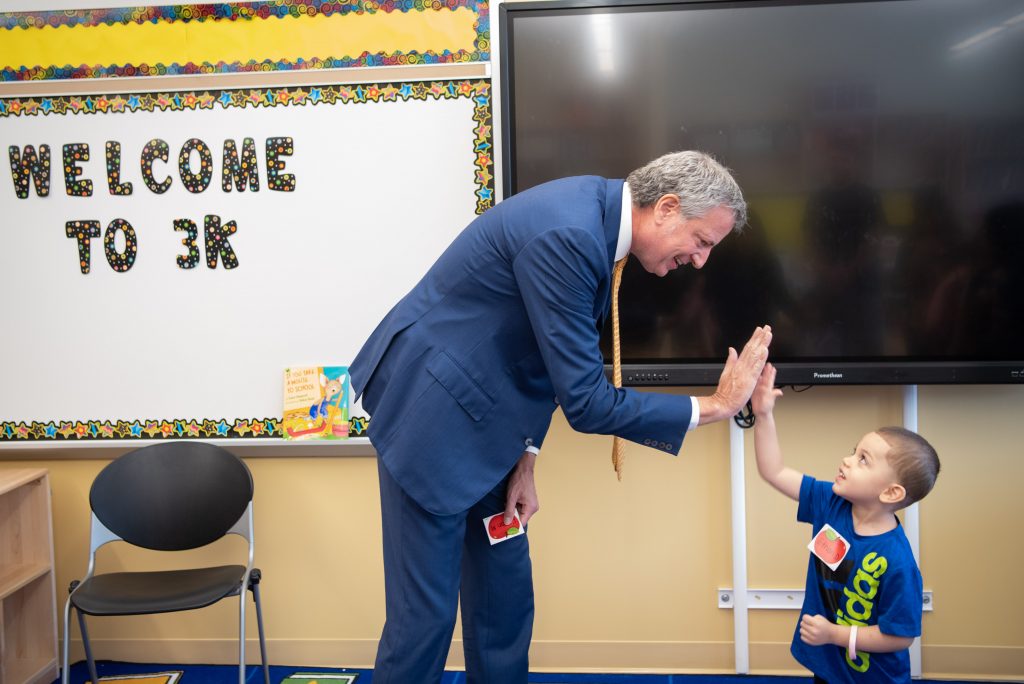 The Empire Center reported that public school enrollment for the completed 2017-2018 school year was estimated at 2.6 million, or more than 15,000 down from the year before.

The Albany-based center says Census data showing a continued decline in the state’s population of school-age children points to another enrollment decrease in the new school year.

Looking at the past decade, the center says school enrollments have been shrinking fastest in upstate rural counties, with increases in parts of New York City metropolitan area.