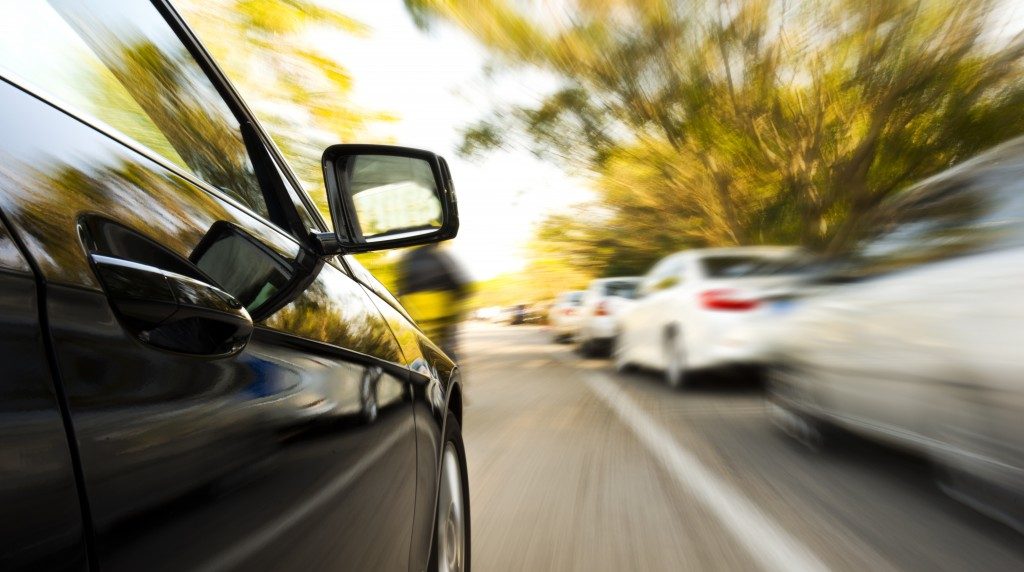 As a young teenager davening daily in the shul that my father, a”h, served as Rav, a congregation whose clientele ranged from totally non-observant Jews to fully observant ones, I considered myself something of an expert in Jewish sociology.

I wasn’t anything of the sort, of course, and my assumptions that none of the non-observant shul members would ever one day begin to keep Shabbos or undertake kashrus or study Torah were happily proven wrong. I underestimated the power of my father’s warmth and his standing on principle, and the respect that those things engendered in his congregants. And the ability of people to change.

But before I saw the power of an unabashed but warm presentation of Jewish right and wrong, I looked down at the shul members who expressed their Jewishness only on the “High Holidays” — “three day Jews,” some called them — and yahrtzeits, and I considered them to have missed the point of the Jewish mission. Judaism, after all, can’t be “compartmentalized” and “practiced” only in shul. It’s an all-encompassing, nonstop way of life.

Around the same time I stopped looking down my young nose, I started looking into my young heart, and realized that I, too, compartmentalized Yiddishkeit, living it fully at times and places but… less fully at other ones.

The truth is that it’s a problem many of us, young or old or in-between, regularly need to confront. We may live observant Orthodox lives, doing all the things expected of a frum Jew, eating only foods graced with the best hechsherim and wearing whatever de rigeuer head-covering our communities expect of us, avoid things that must be avoided, but may still, at least to some degree, in other environments or areas of our lives… compartmentalize. It’s a challenge to keep foremost in our consciousnesses that the Creator is as manifest on a July Tuesday in a traffic jam as He is in shul on Yom Hadin.

Compartmentalization explains how it is that an otherwise committed Orthodox Jew can, in his workplace, engage in questionable business practices, or mistreat a child or a spouse. Or, more mundanely but no less significantly, how he can cut others off on the road, speak rudely to another person, or blog irresponsibly.

It’s not, chas v’shalom, that such people don’t acknowledge Hashem’s presence or their responsibilities. It’s just that, while going through the daily grind, they don’t always include Him in their activities.

Even many of us who think of our Jewish mindfulness as healthy are also prone at times to compartmentalize our avodas Hashem. It’s painful to ponder, but do we all maintain the Hashem-awareness we (hopefully) attain in shul on a Shabbos at all times, wherever we may be? Do we always, wherever we may be, think of what it is we’re saying when we make a brachah (or even take care to pronounce every word clearly)? Do we stop to weigh our every daily action and interaction on the scales of Jewish propriety? Do our observances sometimes fade into mindless rote?

When it comes to compartmentalization, I suspect, there really isn’t any “us” and “them.” All of us occupy a point on a continuum here, some more keenly and constantly aware of the ever-present reality of the Divine, some less so.

Rosh Hashanah and the rest of Aseres Yemei Teshuvah are suffused with the concept of Malchiyus, or Kingship. The shofar, we are taught, is a coronation call, and we say Hamelech Hakadosh in our tefillos. We might well wonder: What has Kingship to do with teshuvah?

Consider: a king rules over his entire kingdom; little if anything escapes even a mortal monarch’s reach, and no subject dares take any action without royal approval. All the more so, infinite times over, in the case not of a king but a King.

And so, we might consider that kingship (or, at least, Kingship) is diametrical to compartmentalization, to the notion that the Monarch rules only here, not there; only then, not now. There are, ideally, no places and no times when Hakadosh Baruch Hu can be absent from our minds.

Rosh Hashanah is a yearly opportunity to internalize that thought, and to try to bring our lives more in line with it.

And, no less than some of those once-“three day Jews” did, to change our lives.