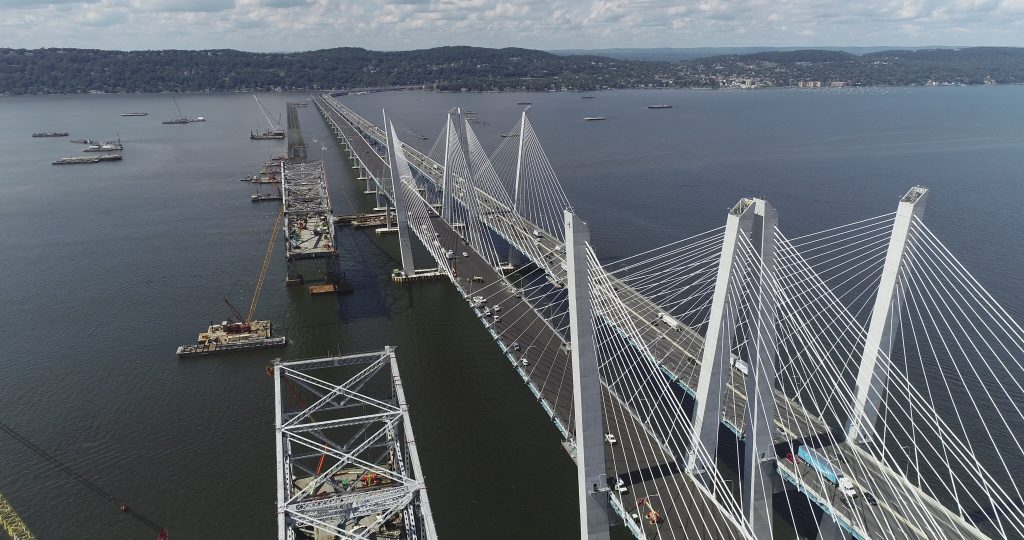 Democratic Gov. Andrew Cuomo announced the opening date on Tuesday during a visit to the span that bears his late father’s name.

The bridge over the Hudson River links Westchester and Rockland counties. It replaces the old Tappan Zee Bridge, which is now being demolished with some pieces recycled as components for new artificial reefs off Long Island.

Traffic was shifted onto the first span of the new bridge last year, when the bridge was renamed in honor of the elder Cuomo, governor from 1983 to 1994. He died on Jan. 1, 2015.

The governor also announced a competition for artists interested in designing two statues for the new bridge.