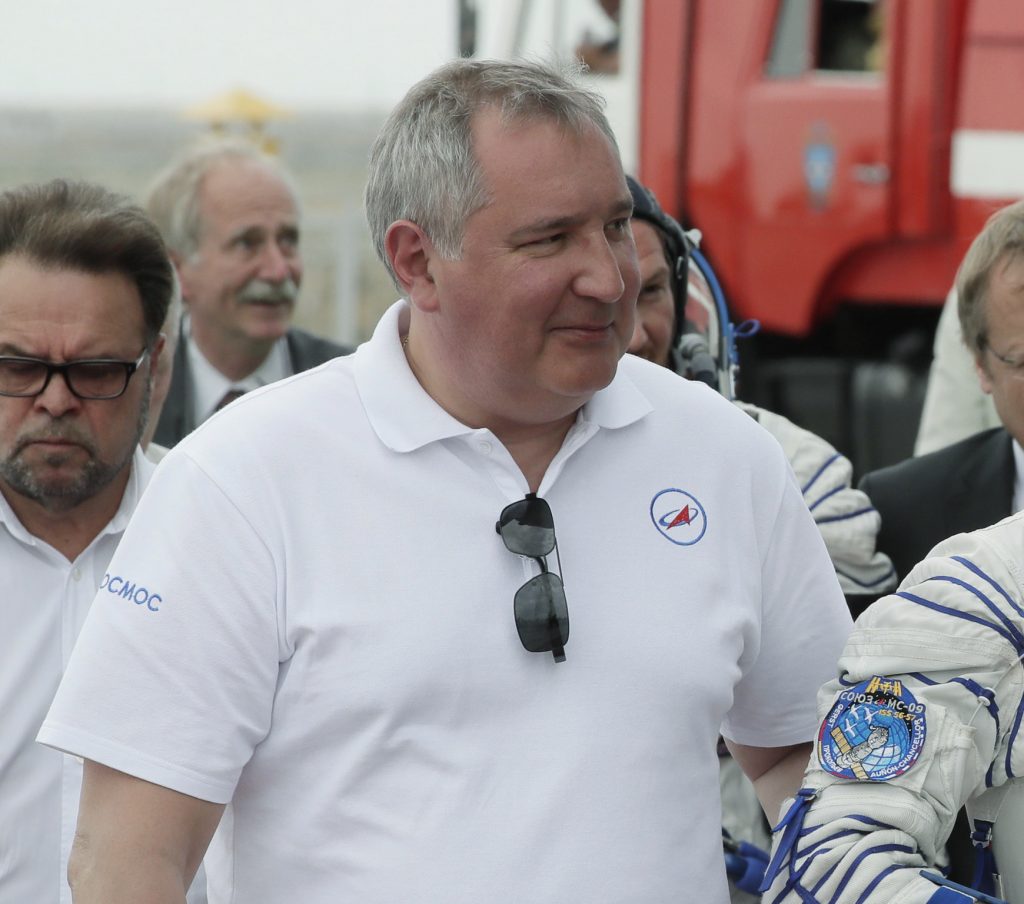 Russia’s top space official says that last week’s air leak at the International Space Station was a drill hole that happened during manufacturing or in orbit.

The leak, which was discovered last week, was traced to a small hole in one of the Russian Soyuz capsules docked at the station. The leak was patched over with a sealant that officials said was airtight.

Three Americans, two Russians and a German are currently aboard the station.