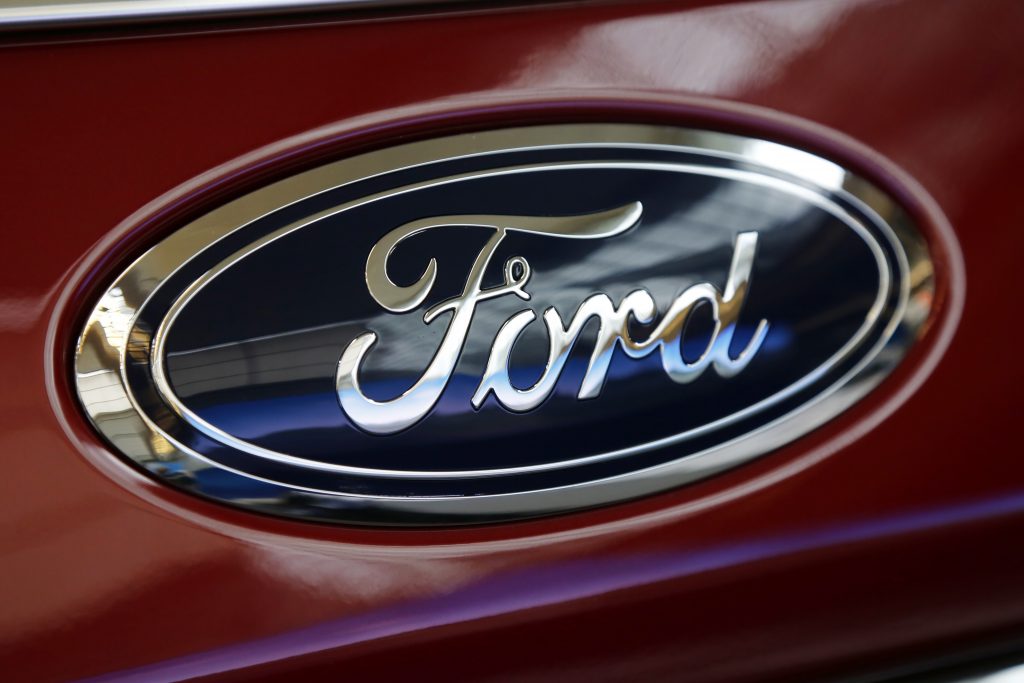 Ford Motor Co. announced Friday it has pulled the plug on plans to import the Focus Active crossover from China because of costs from the escalating trade war.

“Given the negative financial impact of the new tariffs, we’ve decided to not import this vehicle from China,” Kumar Galhotra, president of Ford North America, told reporters during an impromptu conference call at 10 a.m.

The Focus Active Crossover was meant to replace the Ford Focus in the U.S. because Ford is phasing out the entry-level car as it shifts its production to pickups and SUVs. It was scheduled to go on sale in the late summer of 2019.

“Basically, this boils down to how we deploy our resources. Any program that we’re working on requires resources — engineering resources, capital resources,” he said. “Our resources could be better deployed at this stage.”

President Donald Trump’s tariffs on Chinese products and the threat of more had a direct impact, according to Ford officials.

“We monitor these products continuously, monitor for all external forces that might change the business case,” Galhotra said. “The significant thing that moved was the tariffs going up … “

Ford had to make a call on profitability of each product, Galhotra said.

He explained that the vehicle’s U.S. sales were expected to be “marginal,” fewer than 50,000 a year.

Companies will continue pulling vehicles as a result of the tariff fight, predicted Kristin Dziczek, vice president of industry, labor and economics at the Center for Automotive Research in Ann Arbor.

“This is the first of potentially many vehicles that will disappear from the U.S. market,” she said. “The threat or the imposition of a 20 to 25 percent tariff — a high tariff — will limit consumer choices and raise prices in the U.S.”

Analysts agreed that this action by Ford is a preview of things to come.

“This is just the first of many vehicles that come from China today or will be coming from China that will be eliminated from the U.S. market,” said Dave Sullivan, manager of product analysis at AutoPacific Inc. “This really presents an issue with trying to assemble vehicles in North America with a cap in Mexican automotive exports to the U.S.”

He added, “The president’s war on the automotive industry is causing a knee-jerk reaction that will only bring higher costs and less choice for consumers.

“The Fiesta will continue into 2019,” Galhotra said. “The Fusion will continue even beyond that for some time. We’ve just launched the Ecosport; it’s doing quite well in that small SUV space.”

This was the only vehicle that Ford planned to import from China to the U.S., Galhotra said. “Given the low volumes and the tariffs, it doesn’t make sense at the higher tariff rate. It’s difficult for me to predict the timing or the journey these tariffs will take.”