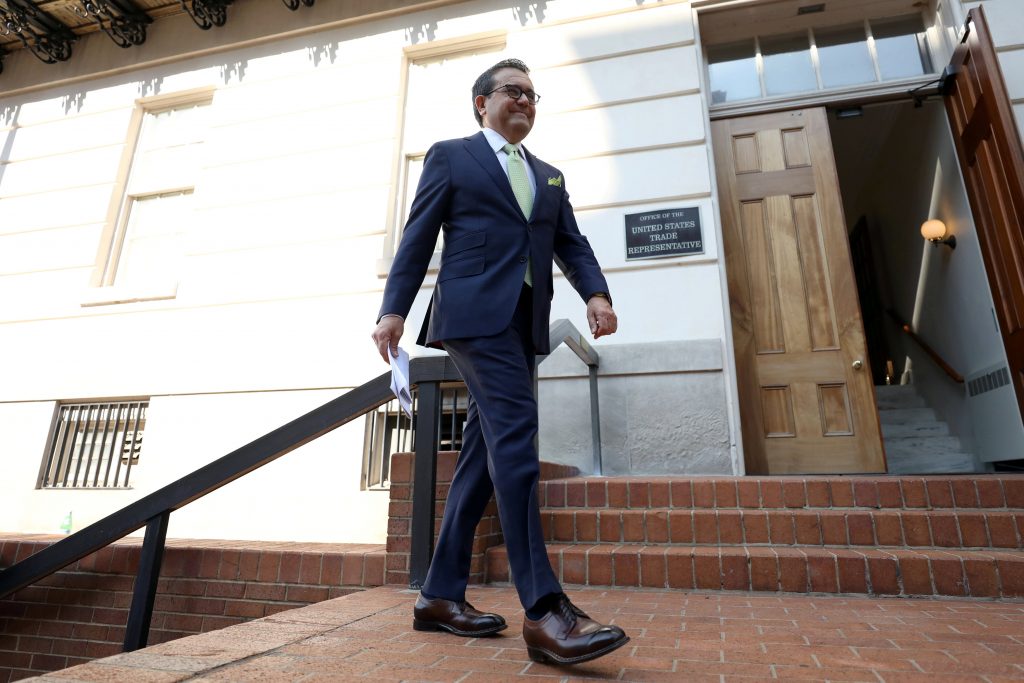 Mexican and U.S. officials are close to agreeing that they have resolved their bilateral issues in the renegotiation of the North American Free Trade Agreement (NAFTA), but a major issue must still be settled, a top Mexican official said on Monday.

Mexican Economy Minister Ildefonso Guajardo said he still had to conclude a “very important” issue when asked by reporters if Mexico and the United States had reached agreement. He did, however, note that an announcement was “probably on the agenda.”

Separately, a Mexican source familiar with the talks said it was “almost certain” that there would be an announcement on Monday when asked if the two sides had reached an agreement.