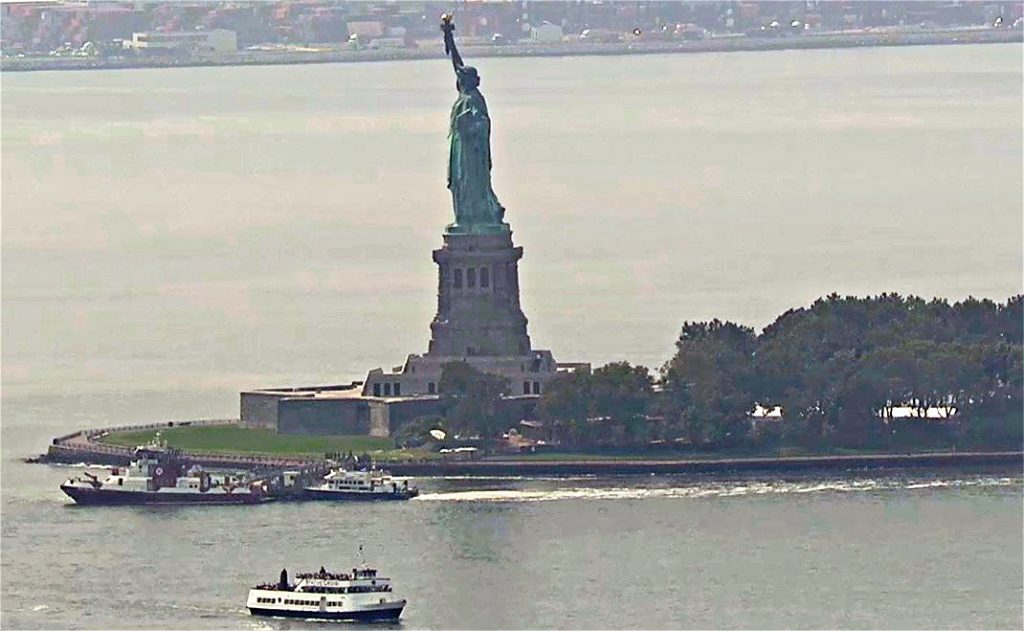 The Statue of Liberty is open again after about 3,000 people were evacuated from Liberty Island because of a small construction fire.

Willis says a construction worker was treated at the scene for a minor injury after the fire started at a propane tank about two hours earlier. It happened in an area where a security screening building is being constructed.

Willis estimated the distance between the statue and the fire at 100 to 200 yards.