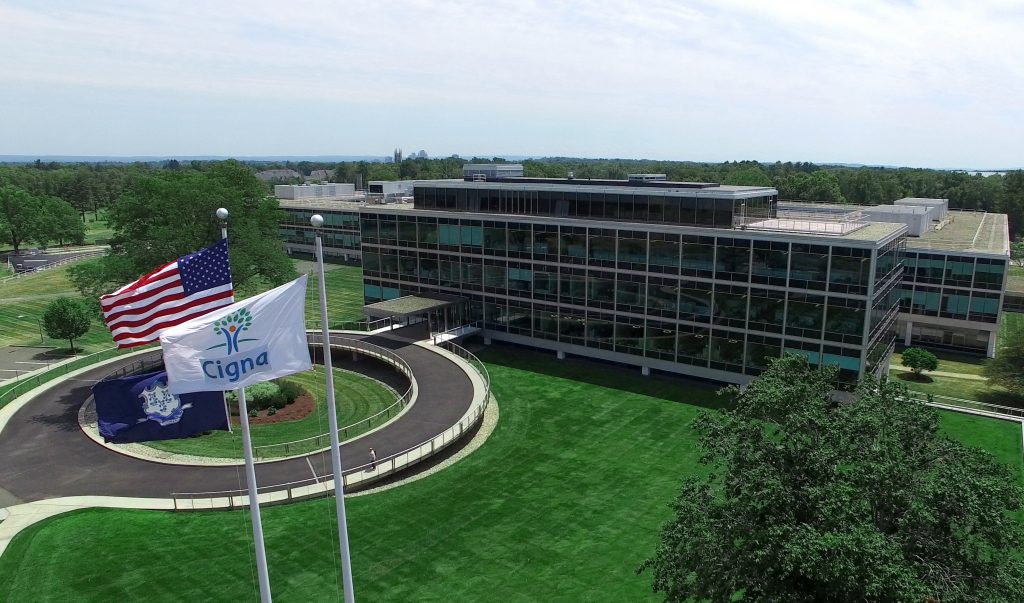 Approval was expected after activist investor Carl Icahn dropped a challenge Aug. 13. The deal was backed by about 90 percent of Cigna shareholder votes cast and about 78 percent of Express Scripts shares entitled to vote, the two companies said.

“We are delighted that our fellow Cigna shareholders support our merger with Express Scripts in recognition of the combination’s significant value creation potential,” said Chief Executive Officer David M. Cordani.

Cigna, based in Bloomfield, said the deal will likely close by the end of the year, pending approval by regulators.

In another major deal involving a Connecticut company, CVS Health Corp. is buying Aetna Inc. for $69 billion. The acquisition brings together a national health insurer with a pharmacy benefit manager that also operates storefront pharmacies and clinics.

Leerink Research analyst Ana Gupte said in a note to clients that the Cigna-Express Scripts deal is a “necessary defensive move” for Cigna, as it tries to become “one of the new Big 4 companies,” with United Health Group Inc., CVS Health-Aetna and Anthem Inc, which recently launched IngenioRx, a pharmacy benefit manager.

“In our view, Cigna had to move in this direction as incumbents United Health, Anthem and now CVS-Aetna build out platform capabilities across Rx and integrated care delivery that would have made it very challenging for Cigna to compete at its current scale,” she said.

“Even Amazon is reported to be building out retail clinics for their consumers,” Gupte said.

Icahn blasted the deal and had vowed to try to block it. Cigna’s “likely standalone value” is $215 a share and Express Scripts should be valued at less than $60 a share, he said. Completing the deal would be “a travesty,” he said.

Icahn also questioned the future of pharmacy benefit managers such as Express Scripts, which work with employers to administer prescriptions. The Trump administration proposed a rule in July scaling back protections that allow rebates between drug manufacturers and insurers and pharmacy benefits managers.

The billionaire investor said a major reason for the high price of drugs “is the fact that drug companies are forced to give rebates to [pharmacy benefit managers] like Express Scripts in order to get their business.”

“The disclosures of only $400 million in rebate retention was meaningfully below prior expectations and countered a key argument in the proxy fight mounted by Icahn,” she said. “That, combined with a strong second quarter from Cigna and better-than-expected second-quarter from Express Scripts as well as the overlap between the shareholder base of the two companies has been sufficient to get them to the goal line.”

When the two companies announced the deal last March, they said the combination will “drive greater affordability,” improve links within health care and prescriptions while simplifying health care for customers.

Cordani said in a CNBC interview Aug. 8 the Express Scripts deal “presents an opportunity for immediate value creation,” with profit up in the “mid-teens” in the first year.