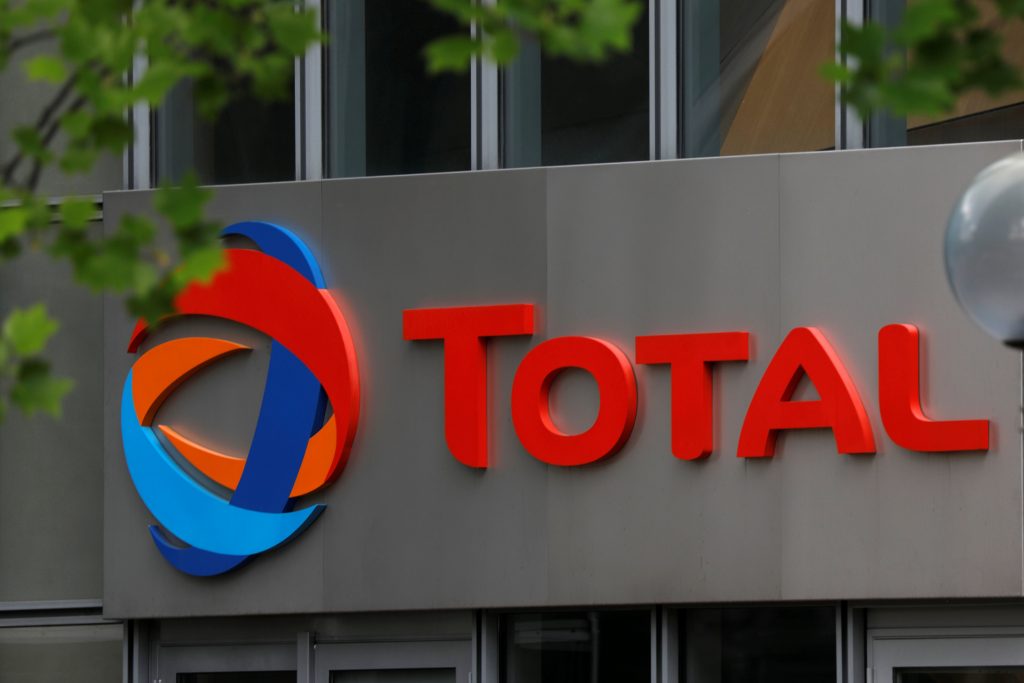 The parliament’s website ICANA.ir quoted Oil Minister Bijan Zanganeh as saying on Monday that since Total first announced its decision a while ago, Iran has been in the process of “looking for an alternative” to Total. He didn’t elaborate.

Earlier this month, Iran said China’s state-owned petroleum corporation took a majority 80 percent share of the project. CNPC originally had some 30 percent of shares in the project.

The renewed U.S. sanctions took effect in August, after America’s pullout from the nuclear deal in May.