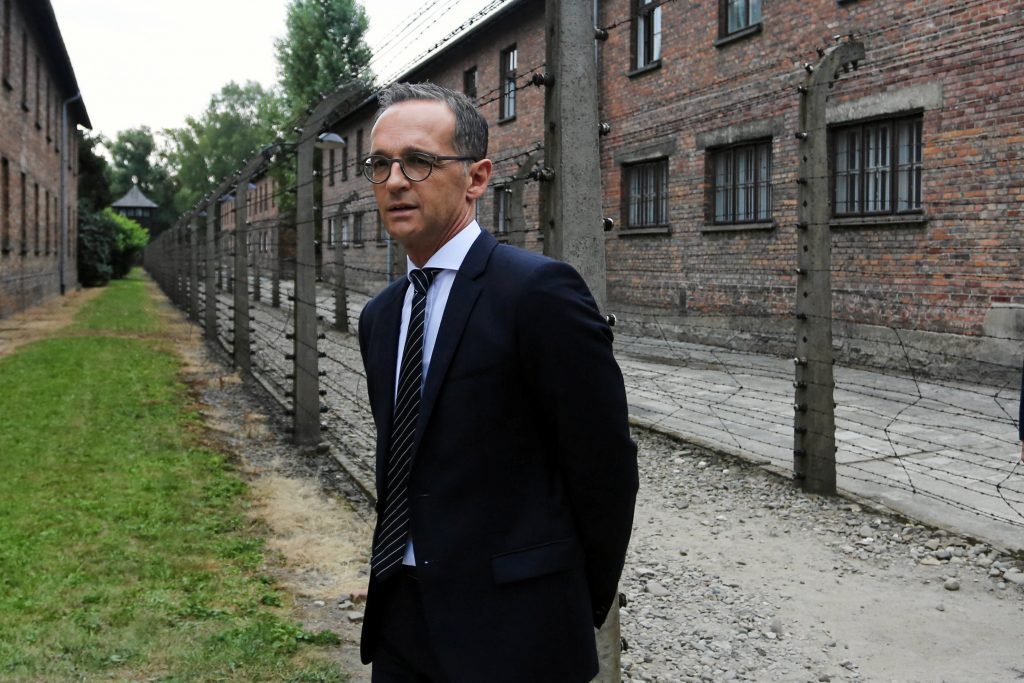 German Foreign Minister Heiko Maas has visited the former German death camp of Auschwitz-Birkenau, a gesture that he said is meant to “keep alive the memory of the incredible atrocities.”

The two countries are neighbors, allies and important trading partners. There have been some strains, however, as Polish officials have said Germany owes Poland up to $850 billion in reparations for World War II.

Berlin is also unhappy about changes by the ruling Polish party Law and Justice to Poland’s judicial system which the European Union and others say erode judicial independence. The Polish government says it is reforming a corrupt and inefficient system.