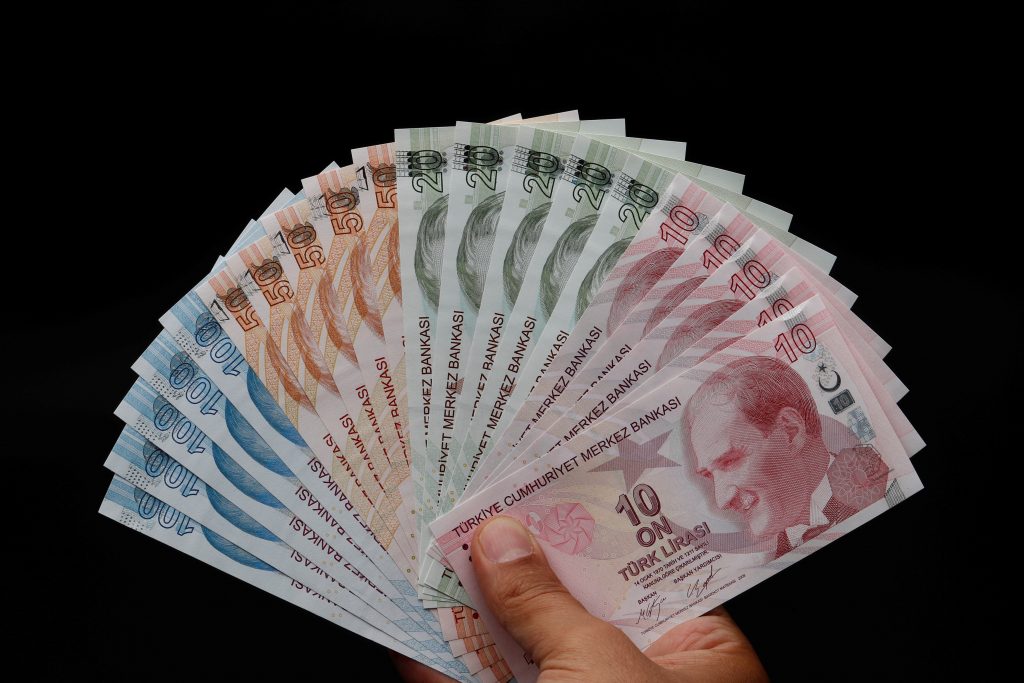 The Turkish lira strengthened against the dollar on Friday as investors weighed up a U.S warning that Turkey should expect more economic sanctions unless it hands over detained American pastor Andrew Brunson.

The lira has lost a third of its value against the dollar this year as worsening relations between the NATO allies added to losses driven by concerns over President Tayyip Erdogan’s influence over monetary policy.

Early Friday the currency stood at 5.7700 to the dollar, firming 0.7 percent from a close of 5.8150. Turkish markets will be closed from midday on Monday for the rest of the week for the Muslim festival.

U.S. Treasury Secretary Steven Mnuchin told President Donald Trump at a Cabinet meeting on Thursday that sanctions were ready to be put in place if Brunson, a pastor on trial in Turkey on terrorism charges, was not freed.

Trump later said in a tweet the United States “will pay nothing” for Brunson’s release, “but we are cutting back on Turkey!” He called Brunson “a great patriot hostage.” Turkish officials say the case is a matter for the courts.

“However, as there is a limit on short positions for offshore investors, the impact on TRY (lira) asset prices and short term swap rates will likely be higher than that on the currency,” he said in a note to clients.

In response to the lira weakness, Turkey’s banking watchdog has limited the amount of futures transactions for offshore investors. On Wednesday it lowered the limit on the amount of foreign currency and TRY swap transactions to 25 percent of banks’ shareholder equity.

The latest U.S. comments came after Finance Minister Berat Albayrak, Erdogan’s son-in-law, assured investors on Thursday that Turkey would emerge stronger from the currency crisis, insisting its banks were healthy and signalling it could ride out the dispute.

Economists gave Albayrak’s presentation a qualified welcome and the lira held firm. The currency has rebounded strongly after hitting a record low of 7.24 at the start of the week, bolstered by central bank measures and Qatar’s pledge to invest $15 billion in Turkey.

Ratings agency Standard & Poor’s is scheduled to release a review of Turkey’s sovereign credit rating after the market close on Friday.