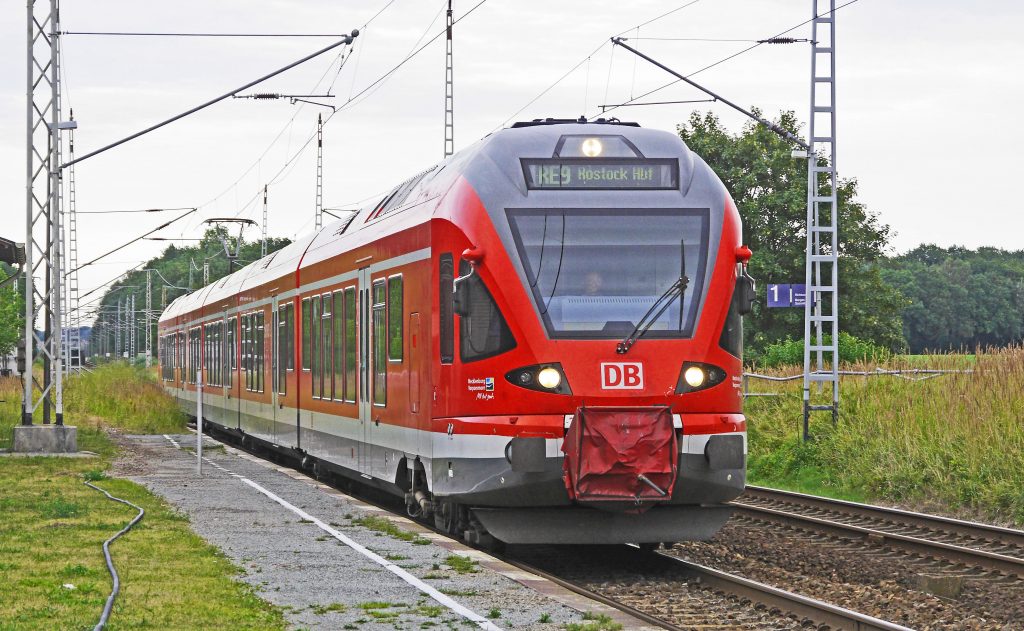 New U.S. sanctions against Iran took effect last week and several European companies have suspended plans to invest in Iran in light of the U.S. sanctions, including oil major Total as well as carmakers PSA, Renault and Daimler.

State-owned Deutsche Bahn is involved in two projects in Iran via its subsidiary DB Engineering&Consulting, a spokeswoman said on Thursday.

“Both projects will be ended in August and September 2018 respectively,” she said. “Due to the altered banking practice we have sought to bring the contract to an amicable and timely conclusion.”

Deutsche Bahn signed a memorandum of understanding with the Iranian rail operator Bonyad Eastern Railways (BonRail) in May 2017 for the first project, which aimed to identify and address potential in rolling stock and organization, she said.

The second project, which started around 1½ years ago, was a consulting contract for Iranian state railway RAI that included restructuring the company, the spokeswoman added.

Separately, Detecon, a subsidiary of T-Systems – Deutsche Telekom’s IT services arm – has terminated its business in Iran, a spokesman said. Detecon offers consulting services to companies in the telecommunications industry.

“Given the sensitivity in relations with Iran worldwide, Detecon ended its business in Iran with immediate effect in mid-May 2018.”

The ending of Telekom’s involvement in Iran followed soon after the announcement that its U.S. unit, T-Mobile, would buy Sprint Corp. in a $26 billion deal that remains subject to the approval of U.S. regulators.