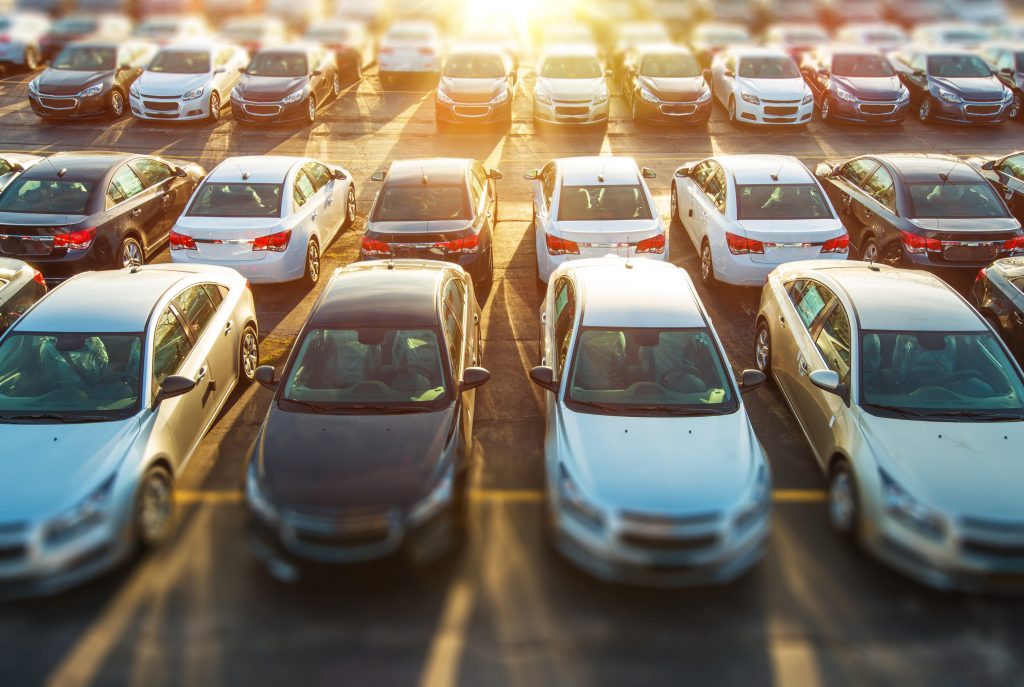 Other data on Wednesday showed manufacturing output rising steadily last month and worker productivity growing at its fastest pace in more than three years in the second quarter, though a drop in labor costs pointed to moderate wage inflation.

Strong domestic demand supports expectations that the Federal Reserve will raise interest rates in September for the third time this year, despite volatility in emerging markets that was sparked by an economic and political crisis in Turkey.

“The economy appears to be very well-positioned to continue to grow,” said Jim Baird, chief investment officer at Plante Moran Financial Advisors in Kalamazoo, Michigan. “The persistently optimistic consumer sector is doing its part to keep the growth engine going, and retailers are benefiting.”

Core retail sales were previously reported to have been unchanged in June. Consumer spending is being supported by a tightening labor market, which is gradually pushing up wages. Tax cuts and higher savings are also underpinning consumption.

July’s increase in core retail sales suggested the economy started the third quarter on a solid footing after logging its best performance in nearly four years in the second quarter.

GDP surged at a 4.1 percent annualized rate in the April-June period, almost double the 2.2 percent pace in the first quarter. While the economy is unlikely to repeat the second quarter’s robust performance, growth in the July-September period is expected to top a 3.0 percent rate.

The dollar was trading near a 13-month high against a basket of currencies and prices for U.S. Treasuries rose on Wednesday. Stocks on Wall Street fell sharply as the currency crisis in Turkey and ongoing concerns about trade policy hurt sentiment.

The economy’s prospects for the third quarter were also bolstered by a report from the U.S. central bank on Wednesday showing that production at the nation’s factories increased 0.3 percent in July after surging 0.8 percent in June.

Further gains are likely as a third report from the Commerce Department showed very lean inventories at businesses in June.

But the Trump administration’s protectionist policies, which have led to an escalating trade war with China and tit-for-tat import tariffs with other trading partners — including the European Union, Canada and Mexico — have cast a shadow over the manufacturing sector and overall economy.

Manufacturers are complaining of costlier raw materials as well as disruptions to the supply chain. Congressional researchers on Monday warned that the trade tensions could make a bigger dent on GDP growth than anticipated.

But receipts at furniture stores fell and sales at building material stores were unchanged last month. Spending at hobby, musical instrument and book stores declined for a fourth straight month.

In a fourth report on Wednesday, the Labor Department said nonfarm productivity, which measures hourly output per worker, rose at a 2.9 percent annualized rate in the April-June quarter. That was the strongest rate since the first quarter of 2015.

Data for the first quarter was revised lower to show productivity increasing at a 0.3 percent pace instead of the previously reported 0.4 percent rate. Compared to the second quarter of 2017, productivity rose at a rate of 1.3 percent.

Unit labor costs, the price of labor per single unit of output, fell at a 0.9 percent pace in the second quarter. That was the weakest pace since the third quarter of 2014 and followed a 3.4 percent growth rate in the first quarter.