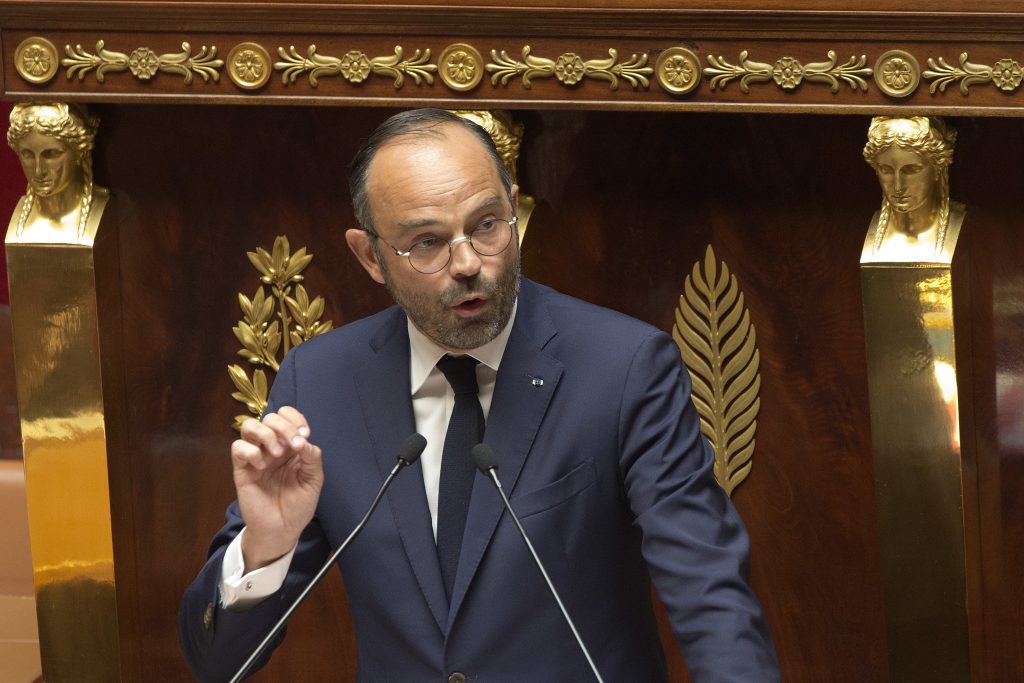 French President Emmanuel Macron’s government is facing two votes of no confidence brought by opposition parties in response to a political uproar triggered by a former presidential security aide seen in a video beating a protester.

The government is expected to easily win the votes, mostly symbolic, at France’s lower house of parliament later Tuesday. Macron’s centrist party has a large majority at the National Assembly.

The motions were brought by the conservative party and lawmakers from the left and far-left.

The scandal broke after Macron’s security aide was identified on camera beating a young protester during a May Day protest while wearing a police helmet.

Questions about the government’s handling of the affair turned it into Macron’s biggest political crisis since he took office last year.