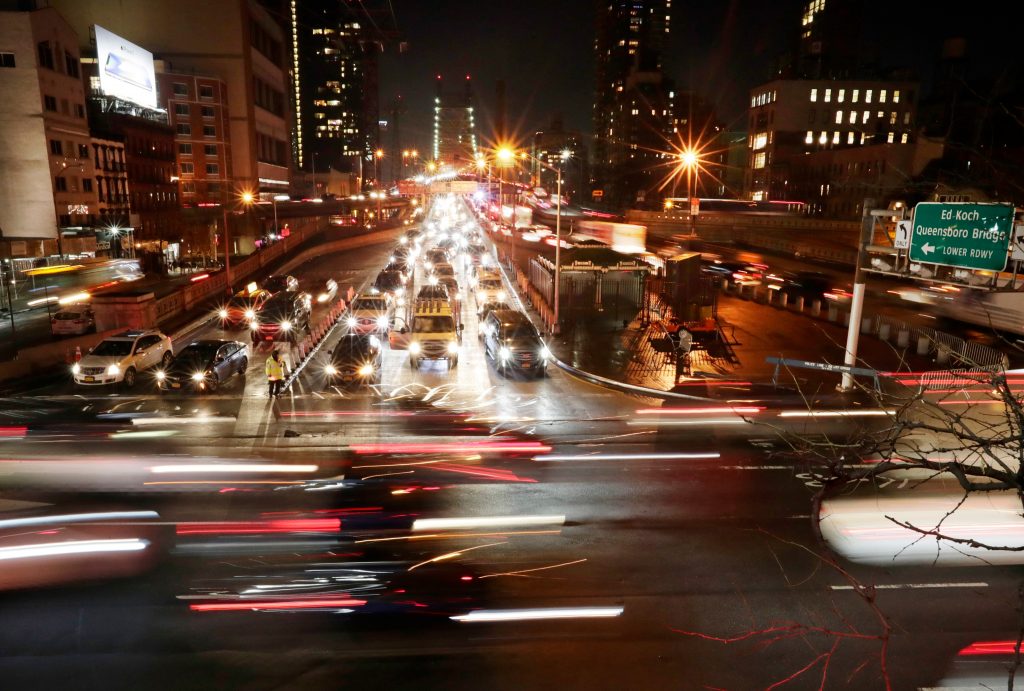 A draft of a regulation prepared this summer would freeze an Obama-era program that was intended to improve fuel efficiency and cut pollution.

In excerpts obtained by The Associated Press, the administration argues that heavier vehicles are safer than lighter ones and that people would drive more — and be exposed to increased risk — if their cars get better mileage.

The draft also shows the administration plans to challenge California’s long-standing authority to enact its own, tougher pollution and fuel standards

The administration is expected to release the proposed regulation as soon as this week.