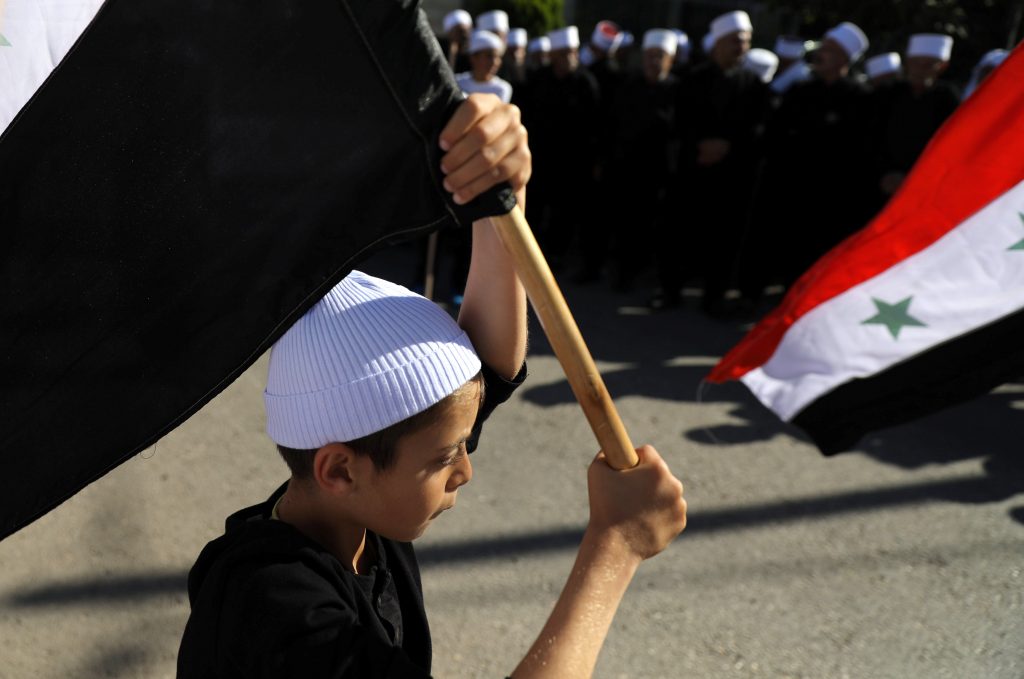 Syrian state media broadcast footage from near the scene of the fighting showing military vehicles moving along a road.

Islamic State holds only a small area of Deraa Province near the frontier with the Israeli Golan Heights, after army advances last week that forced it to retreat.

The group staged a sudden coordinated attack on Wednesday on the city of Sweida and nearby villages from a separate pocket about 40 miles from Deraa, killing more than 200 people including many civilians, and seizing some women as hostages.

A war monitor, the Syrian Observatory for Human Rights, said the army had bombarded the remaining Islamic State territory in Deraa Province. The Hezbollah media unit said the Syrian army had advanced toward the town of al-Shajara.

A non-Syrian source close to Damascus said the army had paused its offensive early on Sunday, but that this was for logistical reasons rather than because of the hostages.

An informal communications channel had been opened with Islamic State to try to release the hostages, the source said.