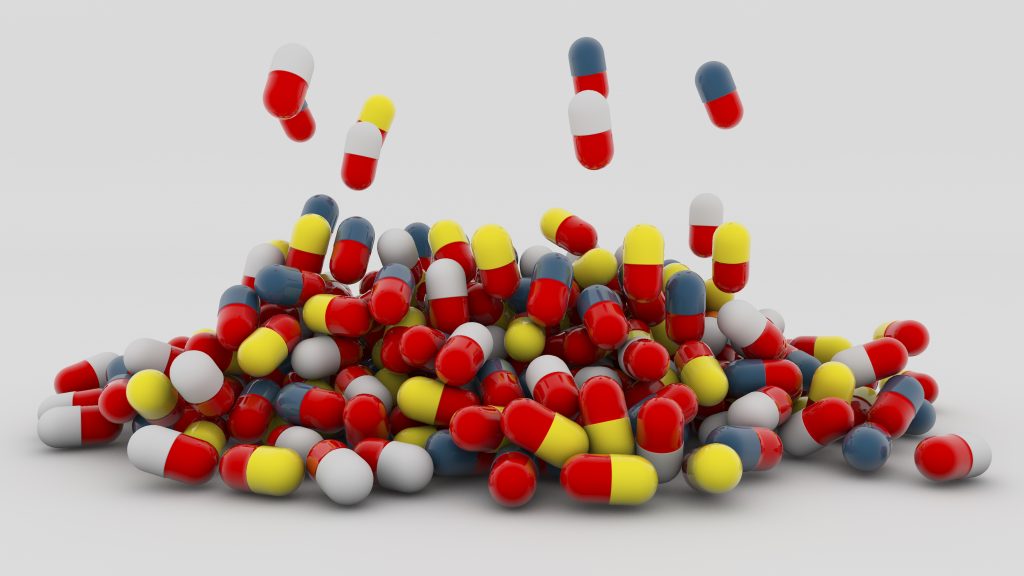 The Trump administration is cracking open the door to using prescription drugs imported from overseas, ones that have not been approved by the Food and Drug Administration, to combat high drug prices in limited circumstances.

The FDA said Thursday that it plans to create a working group to examine how to safely import drugs in a specific situation: when there’s a sharp price increase for an off-patent drug produced by a single manufacturer.

In those cases, imports “could help address price hikes and supply disruptions that are harming American patients,” Health and Human Services Secretary Alex Azar said in a statement. As an example, he cited the 2015 case of Daraprim, an old drug whose price was famously hiked from $13.50 to $750 a pill by Martin Shkreli of Turing Pharmaceuticals.

Rachel Sachs, a professor at the Washington University School of Law, called the idea “a very smart move that would allow the administration to respond to some of the worst actors that we have seen in drug pricing.” But she added that such a strategy wouldn’t work against the kind of year-over-year price increases that have pushed up the costs of branded drugs, nor is the administration proposing that any importation be used that way.

Generally, the importation of drugs from other countries is illegal. But the FDA doesn’t enforce the ban against individuals bringing in small amounts of drugs for personal use. And it occasionally allows the importation of foreign-approved drugs to ease supply shortages, such as those resulting from last year’s hurricane in Puerto Rico.

FDA commissioner Scott Gottlieb stressed in a statement that the “access disruptions” caused by sudden price hikes were similar to those caused by severe shortages. The working group, he said, would examine whether the added competition provided by imports would help patients afford medications until new competition emerged in the United States.

The Pharmaceutical Research and Manufacturers of America, the industry’s main trade group, immediately slammed the idea, saying even limited importation would “circumvent the robust safety requirements we have in United States, posing a serious public health risk and jeopardizing our secure medicine system.”

The Association for Accessible Medicines, which lobbies for generic drugmakers, said that importation “will not solve the underlying under-reimbursement” of generic drugs.

But critics of high drug prices said limited importation could be an important tool against price spikes, even if it isn’t used very often. Aaron Kesselheim, an associate professor of medicine at Harvard Medical School, said he has long supported allowing selected importation to deter “pharmaceutical entrepreneurs” from jacking up the price of older, off-patent medications. “It’s a useful step,” he said.

Gabriel Levitt, president of PharmacyChecker.com, a company which verifies online pharmacies and lists drug price comparisons, called the administration move “a step in the right direction toward accepting the fact that we are very capable of importing lower-cost safe and effective medicines.”

The announcement on Thursday was the latest development in the heated debate over drug pricing. On Wednesday, Gottlieb criticized makers of high-priced biologic medications, saying they were holding up the release of similar, cheaper versions of the same drugs. And the administration indicated it is considering a proposal that would reduce protections allowing drug manufacturers to offer rebates to pharmacy benefits managers and insurers.

Also Wednesday, Novartis said it would not raise prices on its medicines in the United States for the rest of the year. And Pfizer recently agreed to defer substantial price increases on more than 40 medicines after its chief executive spoke with President Donald Trump. On Thursday morning, Mr. Trump tweeted thanks to Novartis and Pfizer. Later in the day, Merck said it will limit drug price increases and lower the price of some treatments.

Administration officials said the working group will not primarily be considering reimportation, the long-debated idea of importing drugs back to the United States that were manufactured in this country and exported for sale at cheaper prices elsewhere. Instead, it will focus narrowly on importing drugs that are approved in other countries and could serve as substitutes for FDA-cleared versions.

Using importation as a price cudgel in a broad way, as opposed to the limited idea under discussion, is staunchly opposed by most Republicans; Azar and Gottlieb have both expressed concerns about it. During the presidential campaign, Mr. Trump expressed support for importation, but it wasn’t included in the administration’s recent blueprint to bring down drug prices. Many Democrats are strong supporters of importation.

But even some critics of high prices say using importation as a broad, general strategy is not likely to drive down brand-name costs. If state or federal governments or individuals tried to import large batches of those drugs from another country, the manufacturer could restrict sales to that country, whether it was Canada or Mexico or somewhere in Europe, Sachs said. “Pharmaceutical companies could just refuse to play ball and restrict supplies,” she added.

A 2003 law allows the importation of drugs from Canada if the Department of Health and Human Services certifies that it would not increase safety risks for patients and would generate cost savings for consumers. So far, however, no HHS secretary has signed off on those conditions.