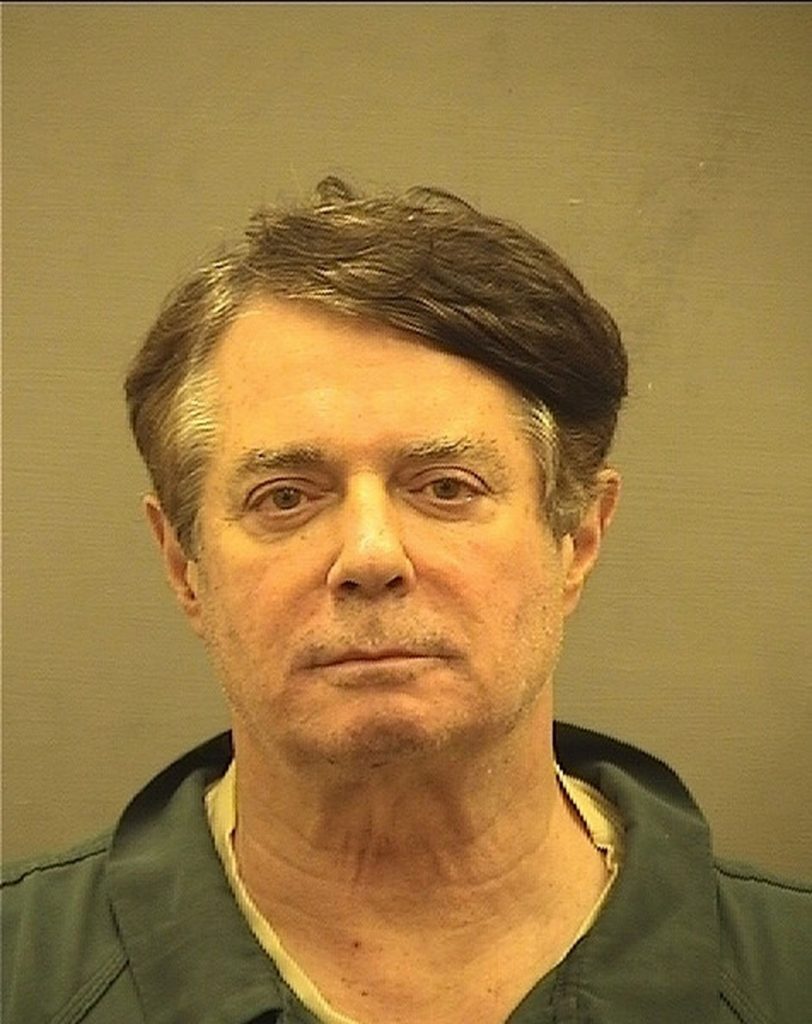 Mueller’s office told a federal judge in Virginia on Tuesday that they were seeking to compel the witnesses to testify under condition of immunity.

Prosecutors have not identified the witnesses and say they have not been publicly identified with the case.

Prosecutors say the witnesses have indicated they won’t testify “on the basis of their privilege against self-incrimination.” Prosecutors say that if they do testify, they are requesting “use immunity.” That means the government couldn’t use their statements against them.

Manafort is scheduled for trial on financial charges starting next week in Alexandria, Virginia.