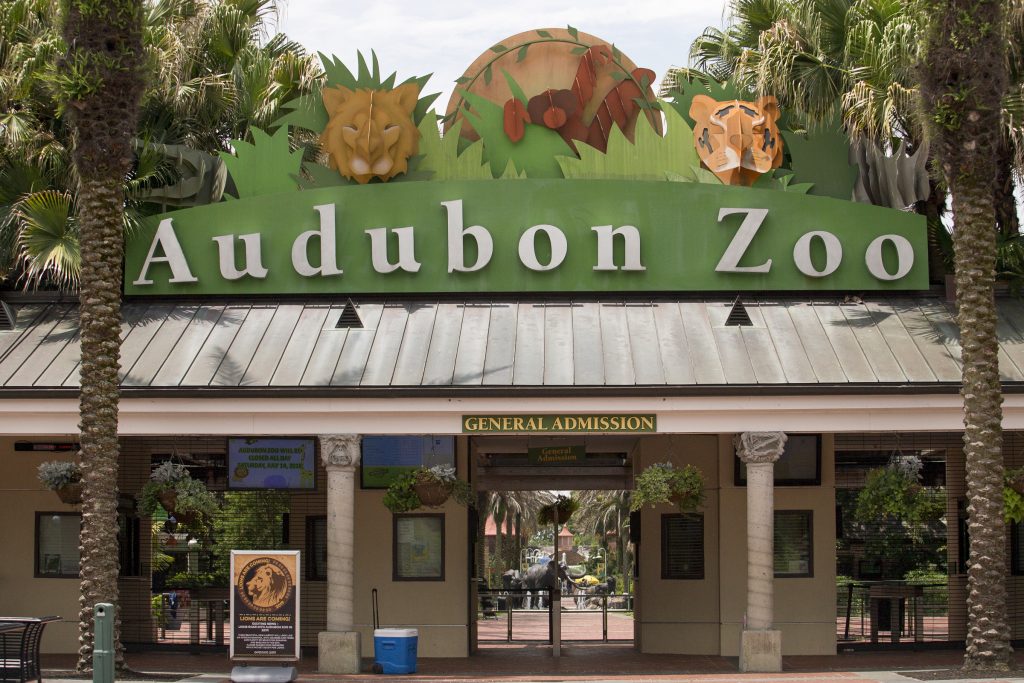 Eight animals were killed after a jaguar escaped from its habitat at the Audubon Zoo in New Orleans.

NOLA.com reports that an alpaca and fox died Sunday, a day after the male jaguar killed four alpacas, one emu and one fox. The jaguar was captured and returned to its night house after being sedated by a vet team. No people were hurt and the zoo was reopened Sunday.

The zoo acquired the alpacas in March from farms in Alabama and Mississippi. The alpaca that died overnight Sunday was the zoo’s last living alpaca.

One injured fox continues to be monitored.

It’s not immediately clear how the animal escaped. Zoo officials say inspections found that the roof was “compromised,” but initial findings concluded that keeper error was not a factor.