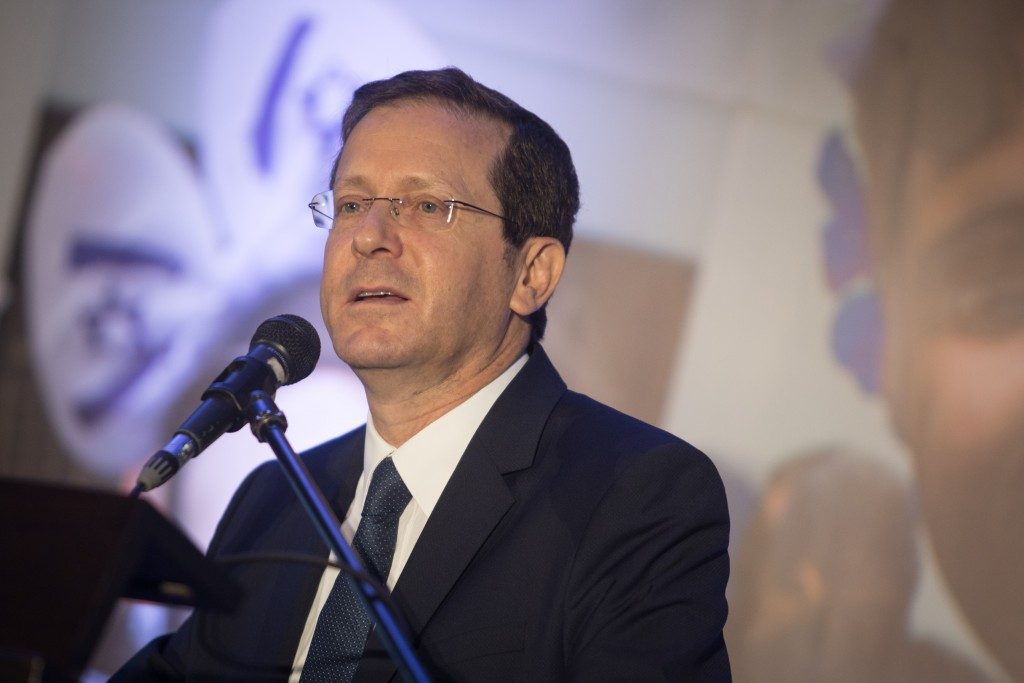 Several months ago, at a round-table discussion with Jewish journalists on Israel-related topics, I had the distinction of being classified as a radical. But in a surprisingly welcome way. After listening to some left-leaning editors and writers disparage Israeli policies towards Diaspora Jewry, specifically regarding the Kotel, I criticized the speciousness of lumping together Orthodox and non-Orthodox positions among Jews in the Diaspora.

When the meeting ended, the editor of a progressive Jewish newspaper, who had led the charge against these Israeli policies, made a beeline for my seat. I braced myself for the expected onslaught. Instead, she introduced herself and enthusiastically asked if I would write for her paper. “Why me?” I asked, astonished. “Because I decided to be radically pluralistic,” she replied.

If being “radically pluralistic” means including an Orthodox viewpoint, then such non-Orthodox Jews seem to be as unaffiliated with reality as they are with religion. Which points to the ever growing divide between Orthodox and non-Orthodox Jews becoming increasingly irreparable.

Intermarriage in America is soaring in tandem with the intra-marriage of assimilated Jews and leftist ideology. A June AJC survey revealed glaring differences between Israelis and Diaspora Jews, the majority of whom are non-Orthodox. Seventy-seven percent of Israeli Jews approve of President Trump’s handling of the U.S.-Israel relationship, while only 34 percent of American Jews do. Eighty-five percent of Israeli Jews support the U.S. embassy move to Jerusalem, compared with only 46 percent of American Jews. Similar divisions exist on attitudes towards the two-state solution and settlements.

This stark divide is one of the greatest hurdles now facing Israel’s Jewish Agency, which recently named former Labor Party Chairman Isaac Herzog as its new head. He replaces Natan Sharansky, in a move that spurned Prime Minister Netanyahu’s choice of Yuval Steinitz, marking the first rejection of the prime minister’s choice in 23 years.

Described as a “nice guy,” Herzog is the non-Orthodox grandson of Rabbi Yitzchak HaLevi Herzog, zt”l, Israel’s first Ashkenazi Chief Rabbi. As such, the Jewish Agency risks being led by a poster boy for hitkatnu hadorot at a time of unprecedented onslaught by non-Orthodox Diaspora Jews. But perhaps this was one of the reasons for his selection.

While Sharansky remains an undisputed Soviet Jewish hero, he is a refusenik unable to refuse demands from non-Orthodox Diaspora Jewry. Under his 11-year tenure, the agency turned its primary focus from aliyah to placating irate Reform and Conservative Jews, who dispute Israel’s status quo on religious issues. Last year, after the government suspended a pluralistic prayer platform at the Kotel and advanced legislation to maintain the status quo regarding conversions, Sharansky protested by canceling a planned dinner with PM Netanyahu and passing a resolution demanding the government rescind its decisions.

It would be a mistake to think Herzog will be any different, especially after coming out on the wrong side of Israel’s defense during the 2015 Israeli elections. Herzog criticized Netanyahu’s speech on Iran to Congress and maintained that he had no intention of intervening in American politics. His position on the peace process with the Palestinians was equally naïve, saying, “It is … absolutely possible still to make peace with the Palestinians.”

Such concessions do not bode well. Especially since spiritual threats to Israel by non-Orthodox crusaders are every bit as dangerous as Iran and the Palestinians. Herzog correctly labeled intermarriage a “plague” on the day he was approved for his new post. But he quickly walked back the statement several days later, claiming he “didn’t mean it in any negative terms.”

Exactly how else is one supposed to view intermarriage? Following pushback, Herzog asserted that his words were “distorted” and said, “A Jew is a Jew is a Jew, no matter which stream he belongs to.” That is true, so long as one is halachically Jewish, an assumption we cannot make with the widespread practice of patrilineal descent among the non-Orthodox. But playing nice with Jews or quasi-Jews who push an agenda aimed at undermining both Israel’s physical and spiritual security is inviting that “plague” into the Jewish state.

A Jewish Agency board member commented on Herzog’s “good understanding of Diaspora Jewry,” necessary for “addressing the distancing of liberal young Jews from Israel.” To which Herzog replied, “I’m a liberal in my political beliefs. It is not my role in life to be judgmental.” And therein lies the problem.

Shlomo Hamelech wrote, “There is a time to embrace and a time to refrain from embracing” (Koheles 3:5). Reaching out to authentic Jews in an effort to bridge gaps and educate is commendable only if that overture is rooted in authentic Judaism. And only if the other side is willing to recognize the primacy of the Torah as the guiding force behind a projected unity. But those Diaspora Jews who seek to divide and conquer in a desperate effort to attract indifferent young Diaspora Jews are not interested in religious kumbaya; they are interested in pushing an agenda antithetical to religion and to the State of Israel.

Herzog’s “role” should be “judgmental” towards such provocateurs. He should increase daylight between those who safeguard Israel’s sanctity and those who challenge it. With religious pluralism being the threat it is, it’s time to get radical.