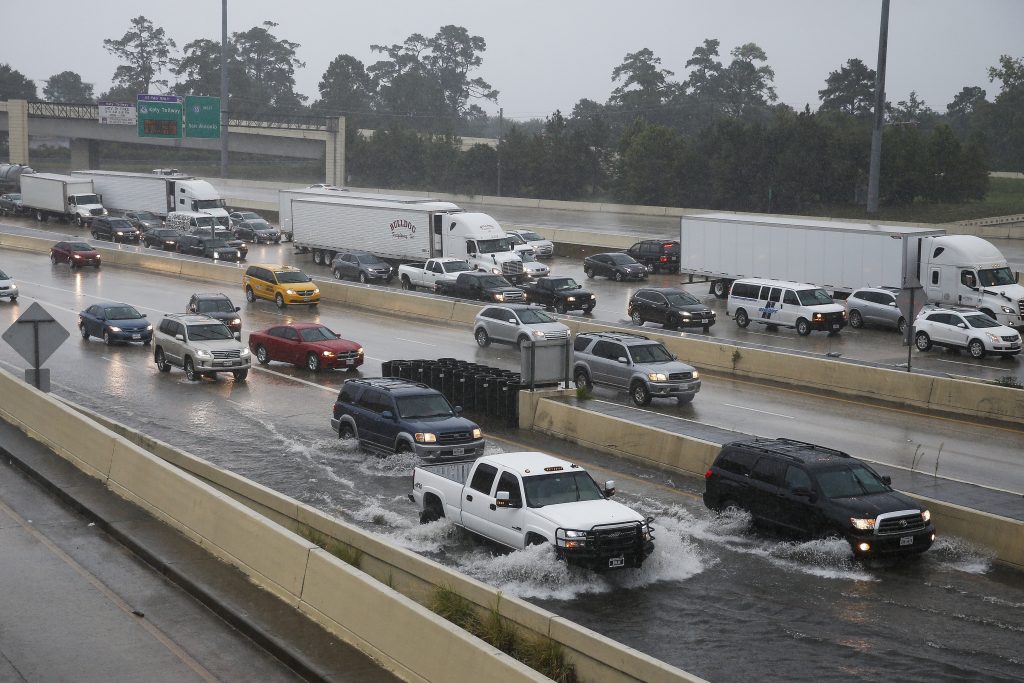 Heavy rains that flooded some Houston streets on July Fourth have subsided.

National Weather Service meteorologists say the city saw heavy rainfall early Wednesday that led to 1 to 2 feet of water collecting on some roads in west Houston. But the rain had mostly tapered off by afternoon.

Meteorologist Patrick Blood says the flooding was typical for Houston, and wouldn’t come close to the devastating floods caused last year by Hurricane Harvey. He says while more rain is expected in the coming days, it likely won’t be as much.

The rains caused the city to call off its July Fourth concert and festival, but not its fireworks display.